The $99 Fitbit Flex is about to get an injection of fashion. Today, at CES 2014, Fitbit is announcing a partnership with the fashion brand Tory Burch for a line of accessories. Pricing has not been announced yet, but chances are these accessories will cost nearly as much as the $99 Flex.

Fitbit released the Flex in the spring of 2013. It’s a wonderful fitness tracker, and Fitbit managed to pack an array of sensors into the svelte package. The Flex ships with a wristband, but the actual dongle is a tiny pebble-like device, designed to slip into a pocket — or apparently be worn as a pendant if the Tory Burch concept is any indication.

With this partnership comes a milestone for Fitbit. Spawning an accessory ecosystem is often viewed as a positive health indicator for budding consumer electronic companies. Once a device maker, such as Apple or GoPro or Fitbit, can convince other companies to support their products, the road to success tends to get a bit smoother.

These Tory Burch accessories are scheduled to hit the brand’s stores and website this spring. The companies’ have yet to announce pricing, but since a Tory Burch silicon iPhone case costs $45, there’s a good chance these Fitbit accessories will not be inexpensive, either. 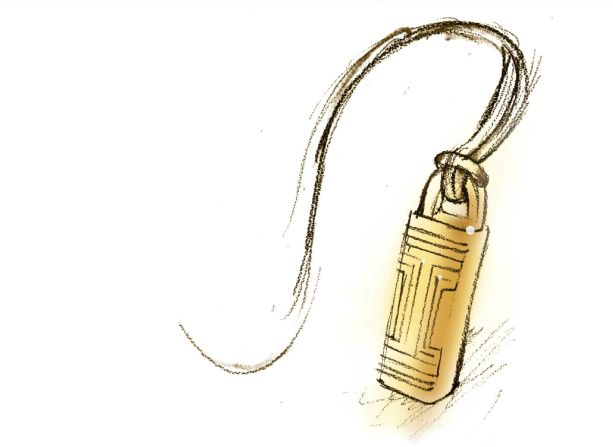