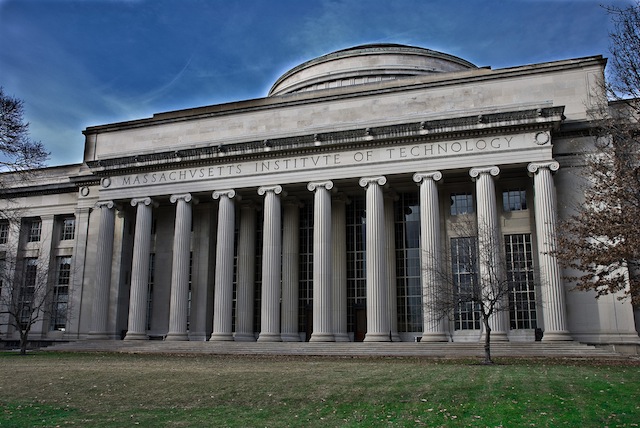 For the first time in American history, colleges could be judged on how their graduates perform in the real world and give the private sector a way to compete on a common metric. Later today, President Obama will unveil a new plan to overhaul college ratings, funding requirements and loan repayment, as well as promote innovations in online learning. If the still-vague plan is implemented with teeth, it could lead to a radical overhaul in the educational establishment, since few universities are currently structured to impart job-relevant skills.

Basics Of The Plan

Ostensibly about “college affordability,” Obama’s plan will have four major components (there’s a more thorough summary over at WonkBlog and there’s a copy of the official talking points over at Time):

3 Reasons Why This Could Be Incredibly Disruptive

1. MOOCs will hollow out most campuses like the Internet did to libraries

Coursera has enrolled more than 4.4 million students in 431 courses, at around 40,000 students per course (according to Daphne Koller of Coursera). Video lectures only need to be recorded once and there only needs to be a handful of the world’s best instructors to teach any particular field. Much of the slack from face-to-face professor time is taken up by advanced students who volunteer to tutor their peers, in exchange for prestige and warm fuzzy feelings. In other cases, paid online tutors will help students.

Currently, I’m trying out a math class over at Coursera, and pay tutors over at the website Chegg $15/month to help me solve proofs. I’m not finished yet, but the experience so far has been moderately positive.

Many students will never need to step foot on college campuses again. A significant chunk of professors and lecturers will be out of a job, since colleges will only be able to justify faculty who can pay for their position with research funds.

Graduates from the fanciest Ivy Leagues don’t always have the best life post-college. For instance, when Forbes ranked colleges based on student satisfaction and post-graduate pay, Pomona College ranked No. 2. Berkeley tanked to No. 22 and super-pricey Brown University ($57,000) didn’t even make the top 10 (it was No. 12).

While creating a solid ranking on new outcomes will be difficult, at least it will be based on real-world outcomes.

Most importantly, colleges aren’t designed to prepare students. Most teachers are career academics; they have little desire or ability to teach real-world skills. A professor at the University Of California, Irvine, once told me that most faculty regard teaching as a way to “subsidize” their research. The lack of focus on teaching prompted Secretary of Education Arne Duncan to call vocational learning, “the neglected stepchild of education reform.”

But until now, colleges have not been punished for ignoring their students’ post-graduate lives. Depending on how steeply federal aid is tied to job placement and loan repayment, colleges may have no choice but to restructure for real-life learning

3. A standard for competition between colleges

According to the talking points of Obama’s plan, the White House plans to promote schools that “award credits based on learning, not on seat-time.” Instead of giving credit hours, Southern New Hampshire opened up the first accredited self-paced online university to give a degree based entirely on tests of competency.

Under the old model, we can only correlate degree and job outcomes. We know that students attended a particular college, but we don’t know what they learned. As a result, we have to go largely on name recognition alone.

In a competency-based education world, we’ll have data on exactly what students know when they graduate. Schools will have an incentive to adopt standard measures of competency related to communication skills or computer programming ability. Every student can be judged based on how they score on common tests, rather than if they spent buckets of money attending a household name university.

Now, all of this depends on Congress’s willingness to enact tough requirements on federal aid. There is considerable pressure from higher education political lobbies, especially for-profit colleges, to restrict the government’s ability to release data on college and career performance. But, with some political gumption, college could finally be on its way to being as useful as it should be.