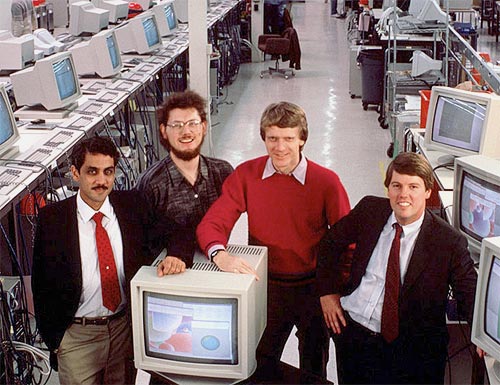 1. Visas For Startups and Investors – A new visa unchains immigrants from U.S. employers, permitting them to found and support their own companies. INVEST visas are open to startup entrepreneurs and angel investors who can prove they’re creating jobs, have a significant stake in the company, and raising (lots of) money.

3. Unlimited Brainiacs – The U.S. is inviting an unlimited number of certain physicians, professors, researchers and other people of “extraordinary ability.”

4. STEM Grads – Up to 25,000 more visas are alloted to immigrants who have earned a master’s degree or above in science, technology, engineering or math (STEM).

5. Employers Gotta Pay Up – New fines for H-1B-dependent employers. For instance, there’s a $10,000 application fee for organizations of less than 50 people, where 50 percent to 75 percent of their employees are visa-holding immigrants (H-1B and L visas). There are also wage requirements for H-1B workers, which may alleviate concerns that tech firms are exploiting immigrants for cheap labor.

Many household-name tech companies, from Google to PayPal, were founded by immigrants. This new bill, however imperfect, attempts to bring in more of that international brain power.