Windows Azure has added new support for a number of services including PhoneGap, Dropbox and Hadoop.

According to a blog post by Scott Guthrie, a corporate vice president in the Microsoft Tools and Servers group, developers can connect both HTML5 web-client apps, Apache Cordova/PhoneGap and Windows Phone 7.5 clients to use Windows Azure Mobile Services as a backend. The new mobile services web client library, he writes, supports Internet Explorer 8 and “current versions of Chrome, Firefox, and Safari, plus PhoneGap 2.3.0+.”

Windows Azure is also supporting Mercurial repositories when setting up continuous deployment of websites from CodePlex or Bitbucket repositories. They have also made updates to the user interface. 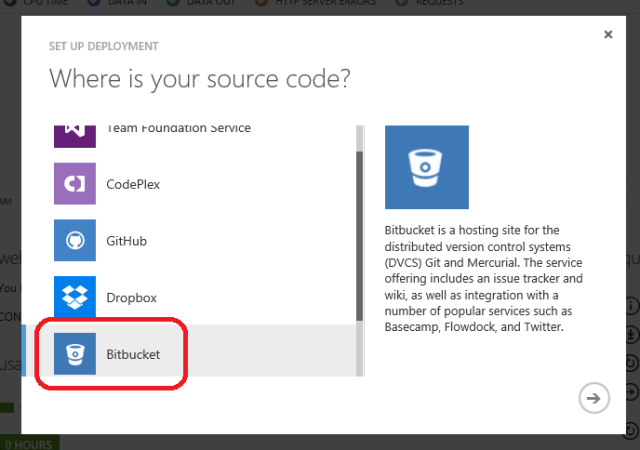 HDInsight, a new service for Windows Azure, provides the capability to deploy, manage and use Hadoop clusters running on Windows Azure.

The Windows Azure user interface is a differentiator for Microsoft. It is consistent with the company’s user interface. That’s compared to Amazon Web Services, which is still most widely used to program from the command line.