Poverty is a huge problem in India. But just because there’s social good to be done doesn’t mean there isn’t money to be made. So a year after its launch, Unitus Seed Fund has raised $8 million to invest in for-profit startups that help people in India at the bottom of the economic pyramid. 500 Startups, Vinod Khosla, and other angels contributed to the fund that is already having an impact.

Based out of Seattle and Bangalore, India, Unitus Seed Fund launched in February 2012. It’s part of the Unitus Group that includes an equity fund and a financial advisory firm. Unitus Seed Fund aims to make small equity investments in 30 to 40 early-stage startups that aid India in the next four years. It’s shooting to back 10 in 2013. Unitus Seed Fund looks for scalable startups that “provide economic self-reliance, education, and basic necessities to millions of low-income people” who live on less than $4 a day. 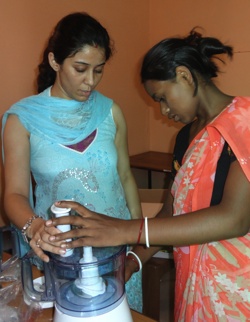 Its first investments are making progress. They are:

Along with its crew of advisors, these investors will help guide Unitus investments in building out their teams, bringing solutions to market, scaling, and monetizing.

The seed fund’s raise continues growing interest in India as a place to invest. 500 Startups recently filed with the SEC to set up a microfund there called 500 StartupWallah. With a population of well over 1.2 billion, and mobile technology gaining traction outside of major cities, there’s a huge opportunity to create the brands and essential services of the future. Engineering talent is plentiful. What India needs now is venture capital, and Unitus Seed Fund is ready to jumpstart companies as long they help people, not just themselves. 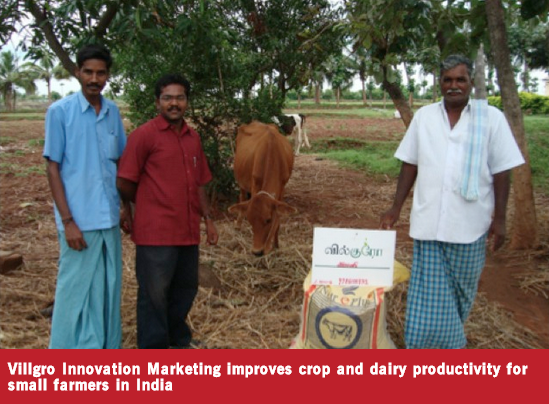