Correctly anticipating that Twitter’s API crackdown would reach photo sharing services, Twitpic is actively talking to at least two potential acquirers and has received offers over the past few weeks, said one source familiar with the discussions. Founder Noah Everett is said to have wanted to sell and move on to new projects.

Twitpic may have hoped to get a sale brokered before the hammer dropped, but today The Next Web noticed that Twitter removed the option from its apps to select a third-party image sharing service, killing off  Twitpic’s main distribution channel. 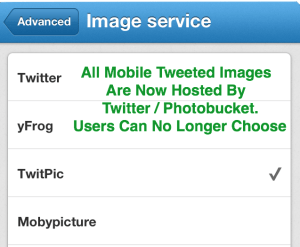 Now that Twitpic won’t be hosting nearly as many photos tweeted from mobile just as Buzzfeed heard, you can expect a traffic drop. That means fewer views of the ads Twitpic places next to user photos. It likely saw this coming and got acquisition talks started, but now that it’s been ejected from Twitter Mobile, it may be more difficult to find a buyer, or the price it could command may be reduced.

Details about who’s made offers, the potential price, and what assets would be sold are scarce. We have heard Everett was in discussions with two different companies regarding the sale and may have pitched others. My source says Everett would not necessarily come along with a sold Twitpic, as the founder hopes to explore fresh ideas. We’re waiting to hear back from Twitpic about these questions.

An acquisition could be lucrative for Everett, as his company is bootstrapped and did $1.5 million in ad sales in 2009, keeping $1.05 million of that. One report from 2010 said he was looking to sell the service for $10 million. 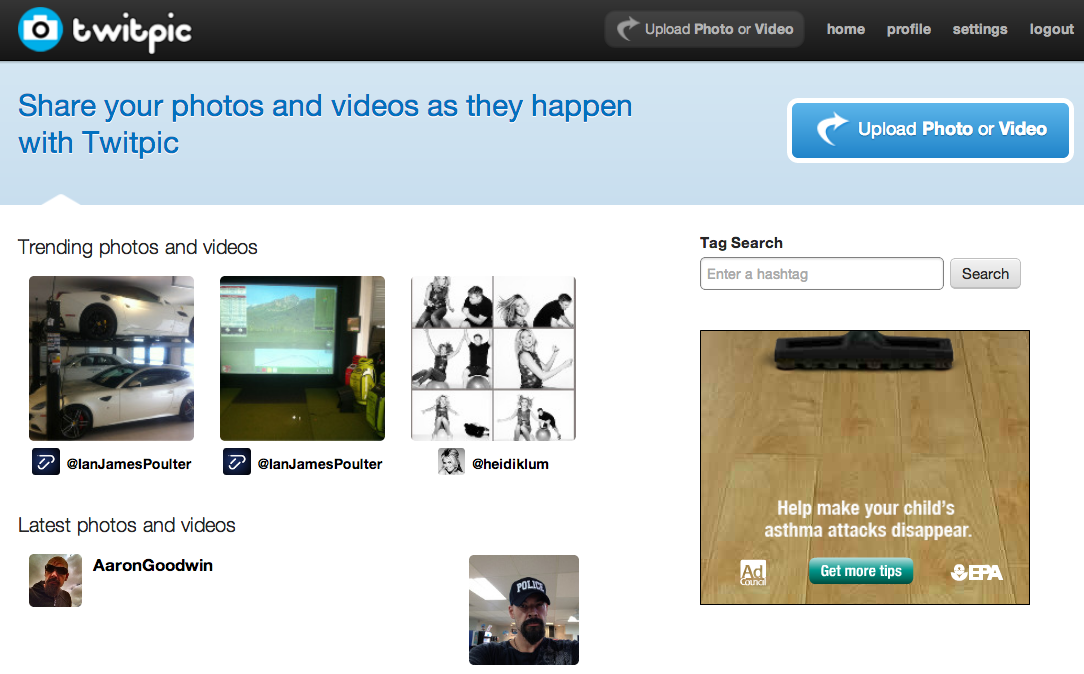 One potential acquirer could be Twitter itself. The microblogging platform partnered with Photobucket in June last year to host photos posted directly to Twitter.com so users didn’t have to upload them offsite and paste in links. Photobucket helped it launch Twitter Galleries last August.

Still many think Twitter’s image service could be a lot better. Our hardcore Twitterer Drew Olanoff noted that discovery, image quality, tagging, hashtagging could all improve. Meanwhile, Twitter could offer photos for direct messages (aka private photos), filters, effects, watermarks, or slideshows too. Buying the startup that handles these features better could give Twitter a jumpstart. Plus Twitter clearly has lots of leverage since it shut Twitpic out of its mobile apps today.

Other possible buyers include media companies, like Say Media which could add it to its network of properties, or CNN which could be attracted to Twitpic as a citizen journalism tool: Twitpic hosted the famous and extremely popular early photo of the the plane that emergency landed in the Hudson River in 2009. UberMedia or Hootsuite could buy Twitpic to beef up their Twitter tools. 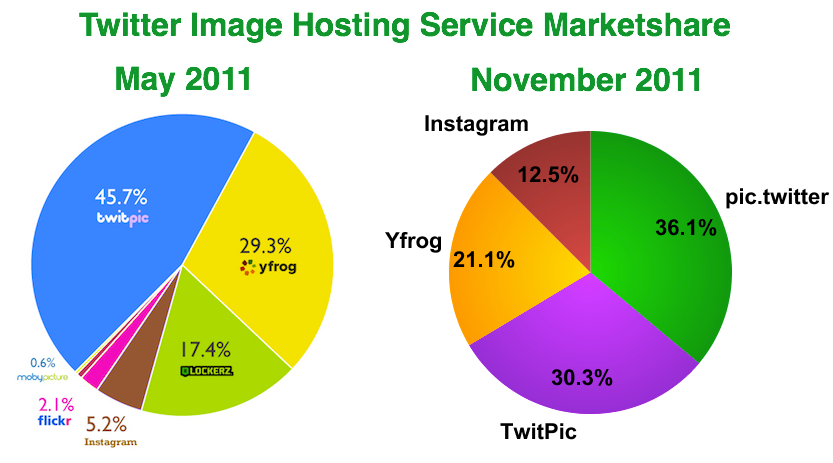 In any case, Twitpic would be disadvantaged in negotiations after a tough year. A study by analytics firm Sysomos found that in May 2011 Twitpic was hosting 45.7 percent of the photos tweeted, compared to Yfrog with 29.3 percent and Lockerz with 17.4 percent. But then Twitter partnered with Photobucket. By November, Twitter/Photobucket had become the No. 1 photo-sharing service, handling 36 percent of shares, with Twitpic slipping to 30 percent, according to Skylines.

Since then, Instagram usage has skyrocketed, meaning more photos are being published from other apps rather than being uploaded and tweeted right through Twitter where some users defaulted to Twitpic hosting until today. While it may be a hard time for the company to convince acquirers to pay a high price, things might only get worse once data comes in on just how hard Twitter’s platform tightening squeezes Twitpic.

Expect more companies scorned by Twitter’s API changes to pivot or sell. Twitpic might be one of the first, but it won’t be the last.