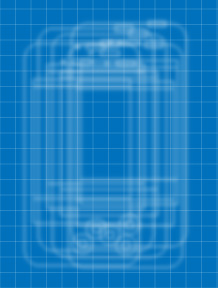 The jury in the landmark Apple-Samsung trial ruled mostly in favor of Apple, including awarding Apple $1,051,855,000 in damages. Samsung, on the other hand, was granted a total of $0 in damages.

Here’s a quick rundown of how the jury came down on both of the companies. Remember, there are plenty of devices at play here — on Samsung’s side alone, there’s the Captivate, Continuum, Droid Charge, Epic 4G, Fascinate, Galaxy Ace, Galaxy Prevail, Galaxy S, Exhibit, Infuse 4G, Mesmerize, Nexus S 4G, Gem, Galaxy Tab, Galaxy Tab 10.1, Replenish, Vibrant, plus every carrier’s version of the Galaxy S II.

Copy and paste this URL into your WordPress site to embed

Copy and paste this code into your site to embed