Google has just bought social marketing software developer Wildfire, which lets brands serve marketing and ad campaigns on Facebook, Google+, Twitter, Pinterest, YouTube and LinkedIn. Wildfire has grown to 400 employees over the last four years and now serves 16,000 customers. [Update: We’ve now learned from a source close to Wildfire that the company sold to Google for $350 million plus earnouts and bonuses that could make it $400 million, higher than the $250 million price we and others previously reported.]

The acquisition will allow Google to provide advanced software and services to brands who want to run contests, sweepstakes, branded games and more on Google+. Wildfire will still operate as a marketing tool for brands on Google’s competing platforms, including Facebook, putting the search giant in a curious position where it earns money on the success of its rivals.

Google bid on buying Buddy Media but lost the deal to Salesforce. With Oracle buying other social marketing leaders Vitrue and Involver, Wildfire was the last top-tier startup in the space. Today’s deal leaves ThisMoment, another popular marketing platform, as a possible buy for old-world enterprise juggernauts like IBM or SAP.

Now it’s successfully bought one of Facebook’s biggest marketing partners. [Update: Dave McClure of 500 Startups, an early Wildfire investor, this morning commented here that the $250 million price tag we reported was “substantially lower than actual”. Now we’ve learned from a source close to Wildfire that it was bought by Google for $350 million — nearly 25 time the $14.1 million it had raised through its Series B. With earnouts and employee bonuses the total price Google pays could be $400 million]

But Google hasn’t directly entered the social ad space yet. Wildfire only offers ad buying through a partnership with startup Adaptly. [Update: That’s why I’ve just published “Wildfire Only Sells Ads Through Its Partner Adaptly, So Will Google Buy Them Too?“] 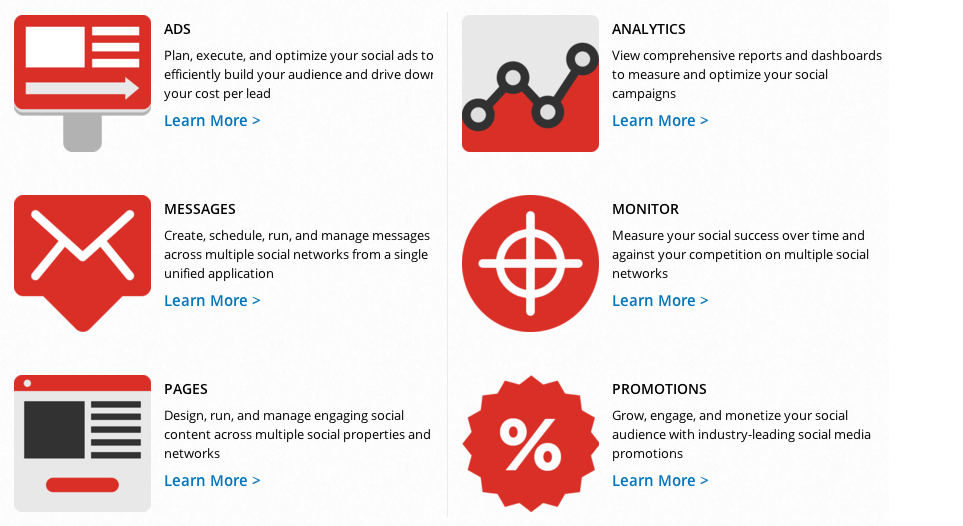 Wildfire claims there will be no disruption or immediate changes to the service it offers, which includes ad buying (via Adaptly), feed publishing, Page management, social app and contest development, analytics, social monitoring:

“We remain focused on helping brands run and measure their social engagement and ad campaigns across the entire web and across all social services — Facebook, Twitter, YouTube, Google+, Pinterest, LinkedIn and more — and to deliver rich and satisfying experiences for their consumers. To this end, Wildfire will operate as usual, and there will be no changes to our service and support for our customers.

That puts Google in an odd spot, where it will benefit if social networks such as Facebook and Twitter rise in popularity amongst brands. This hedges it against failure of Google+ as play to gain ad-targetable social data, but could heat up the on-going API battles between the top social platforms.

What if Facebook denied Wildfire API access? That could sting Google but it’s unlikely as it would send a shockwave through Facebook’s developer ecosystem. Facebook may have to grit its teeth and watch Google cash in on brands trying to infiltrate the news feed and its mobile apps. Though since it decides who gets early access to new features that can attract clients, Facebook could subtlety hurt Wildfire by favoring its competitors.

Wildfire will help handle owned marketing, such as handling Pages and other properties brands control, to complement Google’s DoubleClick AdX/Admeld paid marketing service for buying ads on search and other websites. The acquisition shows that Google understands that ads can’t do it all. Tons of brand spend is going towards managing their presences on social networks, and now it will get a slice of that pie too.

For more on Google’s acquisition of Wildfire, read: “Wildfire Only Sells Ads Through Its Partner Adaptly, So Will Google Buy Them Too?“ 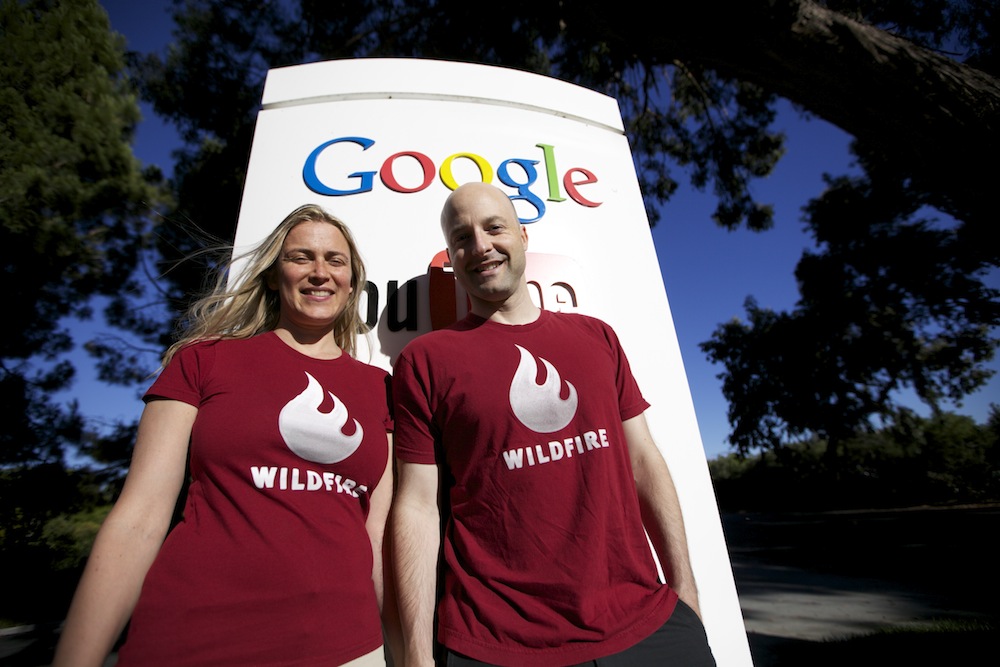