Editor’s note: Tom Tunguz is a principal at Redpoint Ventures, and previously a Google product manager, who worked on social media monetization.

Chart 1: It’s been a wild ride 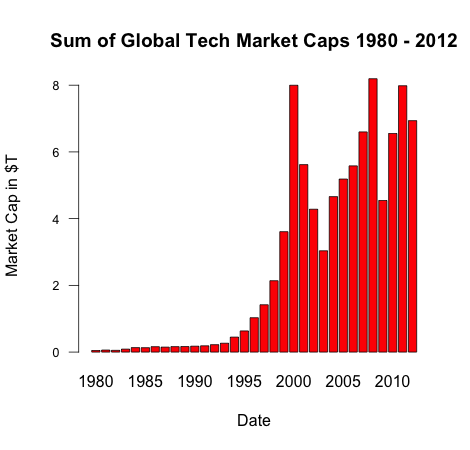 Chart 2: The technology market has fragmented

In 1990, technology oligarchs controlled the industry. The largest 10 IT companies represented over 80% of the value of the entire IT sector. In 2000, at the height of the boom, that figure dropped to 5% due to the overzealous IPO glut. In 2012 the top 10 companies’ share rebounded to 30% of total IT market cap, marking a healthy and competitive industry. [2] 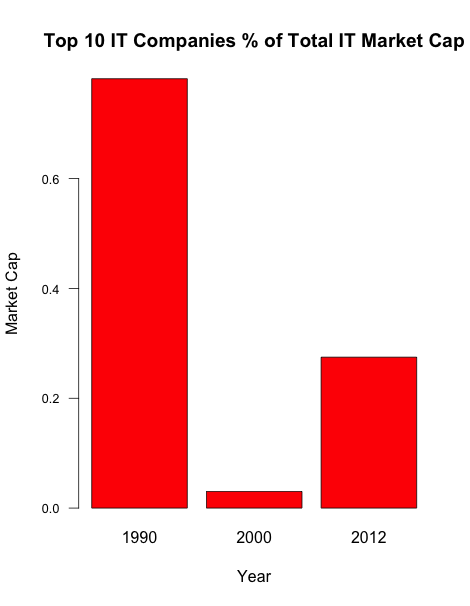 At its peak Microsoft’s market cap eclipsed $640B in 2000, 14% larger than Apple’s current value $565B. Simultaneously, Docomo and Cisco each amassed market capitalizations of $360B, which equalled Apple’s market cap in January 2012 and bested the second largest tech company, Microsoft, by 65%. Today’s tech industry has its share of titans, but at an average 17 price-to-earnings (P/E) ratio, these giant’s valuations fall within the current market norms and are a distant cry from the 70 P/E characterizing the bubble. [2] [3] [5] 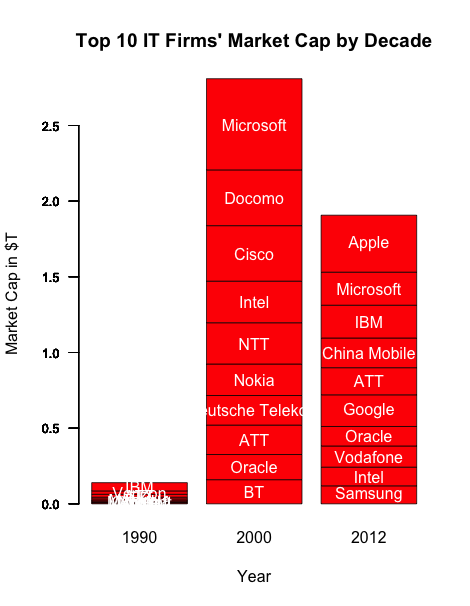 Chart 4: The constitution of the technology industry changes every 10 years

In 1990, telcos and computer makers dominated the ten largest companies. IBM represented more than 35% of the sum of the top 10 market caps and the top 4 companies exceed 75% share. Software maker Microsoft appeared in the top 10 for the first time. NB: Verizon was then known as GTE, the entity at the time. 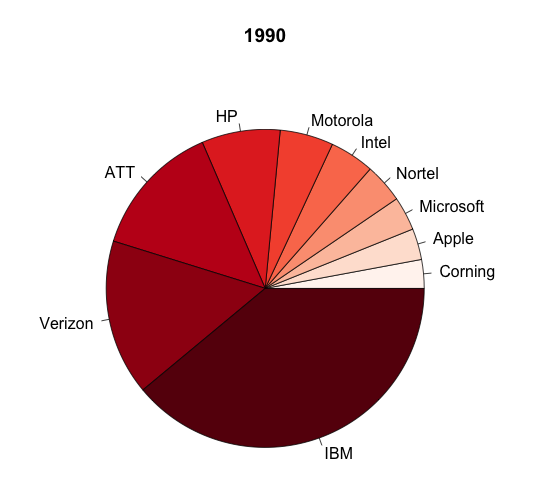 In 2000, software dethroned hardware as market leaders. Growth in IT spending fueled this boom as enterprises clamored to install new technology stacks. Microsoft surpassed IBM, who fell off the top 10 list. Oracle trailed closely, growing with the demand for enterprise databases. Networking and telecom remained at the table as PC sales boomed as telcos deployed the networking infrastructure to interconnect millions of terminals. 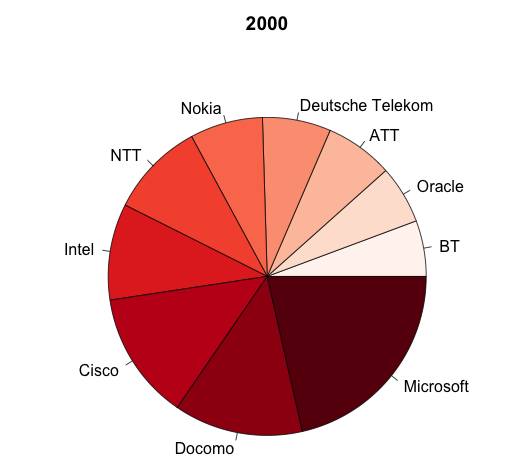 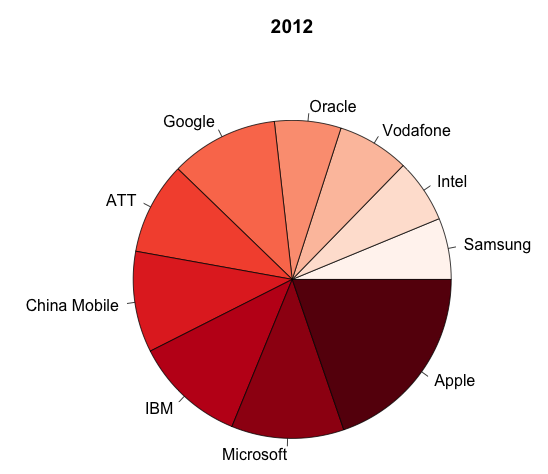 Through it all, Microsoft and Intel are the only companies present the top 10 market caps each decade, a testament to technology’s relentless pursuit of invention and innovation.

The technology sector has never been better diversified, providing a huge vertical updraft of acquisition capital. The top 10 IT companies’ cash current positions of $250B are 18 times greater than the total value of annual venture backed M&A transactions (approximately $17B annually), presenting a lush environment for startups to thrive. [2, 4]