Representative Darrell Issa (CA-49) signed the Declaration of Internet Freedom, a broad online document that aims to keep the internet free and open. Issa, chairman of the House Oversight and Government Reform Committee, is the first elected official to sign it.

Issa has been an outspoken opponent of the Stop Online Piracy Act (SOPA). Last month, he drafted “A Digital Citizen’s Bill of Rights.”

A Digital Citizen’s Bill of Rights

I believe that individuals possess certain fundamental rights. Government should exist to protect those rights against those who would violate them. That is the revolutionary principle at the heart of the American Declaration of Independence and U.S. Constitution. No one should trample our right to life, liberty and the pursuit of happiness. That’s why the Bill of Rights is an American citizen’s first line of defense against all forms of tyranny.

But where can a digital citizen turn for protection against the powerful? This question lay at the heart of the fight to stop SOPA and PIPA and keep the web open. While I do not have all the answers, the remarkable cooperation we witnessed in defense of an open Internet showed me three things. First, government is flying blind, interfering and regulating without understanding even the basics. Second, we have a rare opportunity to give government marching orders on how to treat the Internet, those who use it and the innovation it supports. And third, we must get to work immediately because our opponents are not giving up.

We need to frame a digital Bill of Rights. This is my first draft. I need your help to get this right, so I published it here in Madison for everyone to comment, criticize and collaborate. I look forward to hearing from you and continuing to work together to keep the web open. 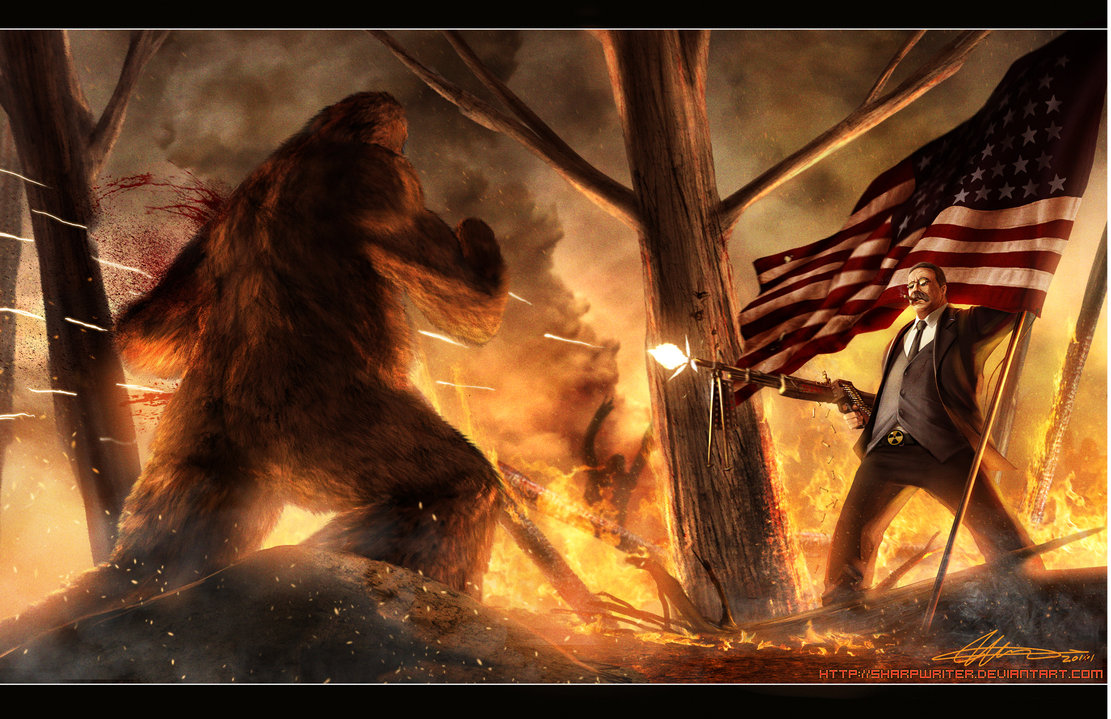 SOPA did not reach a vote in the U.S. House of Representatives, the Protect IP Act (PIPA) did not pass the U.S. Senate and the European Parliament rejected the Anti-Counterfeiting Trade Agreement (ACTA). However, this does not mean these initiatives, or some future version of them, are dead. That’s where the Declaration comes in.

We stand for a free and open Internet.

We support transparent and participatory processes for making Internet policy and the establishment of five basic principles:

Openness: Keep the Internet an open network where everyone is free to connect, communicate, write, read, watch, speak, listen, learn, create and innovate.

Innovation: Protect the freedom to innovate and create without permission. Don’t block new technologies, and don’t punish innovators for their users’ actions.

With backers from the ACLU, Mozilla, Y Combinator and reddit to Cheezburger, Inc. and the Harry Potter Alliance, the Declaration boasts an eclectic but impressive group of signatures. The document is very broad and vague, most likely by design. As the Atlantic Wire points out, this language makes it very difficult for the government and citizens behind the Declaration to reach a solution. Perhaps having a government official cross sides and sign the Declaration will help move things along.