As someone who doesn’t know a two-by-four from a 4X4, I usually depend on the Internet for home improvement tips. For example, did you know you’re not supposed to flush dental floss? I didn’t discover that until I found my basement full of raw sewage and someone online told me what was up. Before Hometalk, however, the online home improvement space was, at best, oddly disparate and at worst useless.

Hometalk launched in March 2011 and just relaunched as a sort of Pinterest/Quora/Tool Time for the home-owning set. Aimed at making asking questions about drain traps a bit easier to answer, the site currently has 100,000 users asking hundreds of questions daily which isn’t bad for a niche site.

Hometalk’s CEO Yaron Ben Shaul aims to make Hometalk a fairly nondescript front line for his other company, Networx. Like ServiceMagic and Angie’s List, Networx is a home improvement referral system. While Hometalk is disconnect from Networx right now, there are some plans to allow service providers to talk about their work on the public forums. 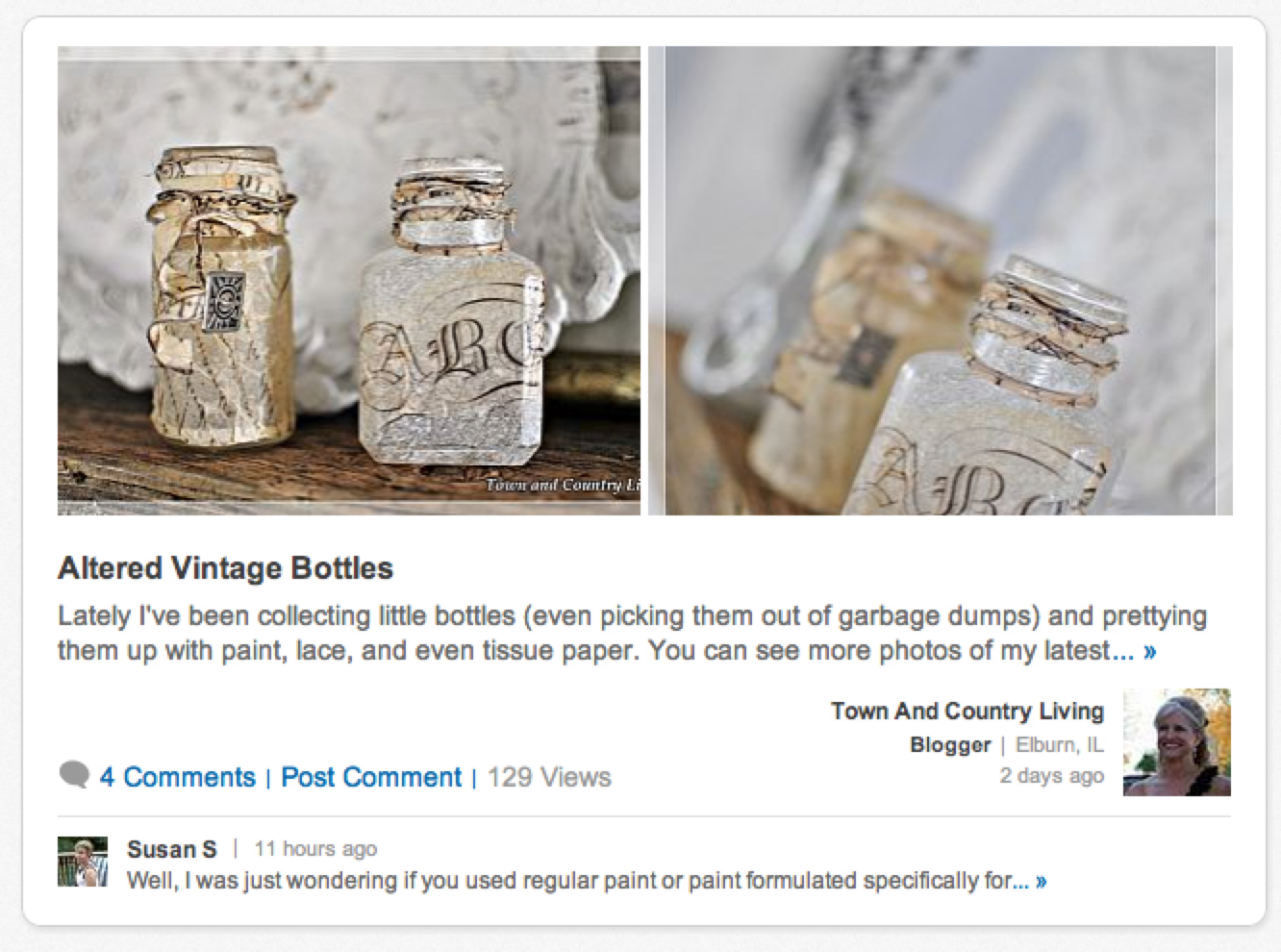 “Hometalk has approximately twenty percent active users and have over 500,000 unique visitors a month and rapidly growing,” said Hometalk VP Matthew Shampine. “Unlike many of the other options out there in the home and DIY space, we began with and focus on the community. By designing a place that people enjoy coming to and participating in, we’ve been able to create a community of people who not only are curious about their own home but also generously take the time to help others with their challenges.”

The redesign implements a more visual interface and it allows popular posts to percolate to the top. Homeowners can show off their handiwork (“Sub $100 patio redesign!”, “Handmade rock squat toilet installed!”) and folks looking for professionals can click on a special link.

“The idea was to help bring about transparency to everything related to the home by creating a community of homeowners and professionals that were connected by more than just a username online. At Hometalk people are able to see how others work, how they think and celebrate what they’ve created. Afterwards they can use this information to guide their future projects and get better results when they choose a professional to work with,” said Shampine.

He noted that many of the spots for home improvement talk are old and weird. There is plenty of Google juice around sites like This Old House and various other building sites but nothing has been optimized with the modern homeowner in mind. Shampine noted that the audience skews a little older and outside of big cities, which makes perfect sense as they have a bit more time, bigger houses, and a need to install cast-iron fairies in herb gardens. This intensity and focus allows for deep and rich conversations about home ownership and could, in the end, prevent me from flooding the basement again by telling me, contrary to the voices in my head, to not flush all of my used aluminum foil.