There’s all sorts of data that the government has, but very little of it is actually accessible by developers. But the U.S. Government is trying to change that: Wednesday at TechCrunch Disrupt, U.S. Chief Technology Officer Todd Park and Chief Information Officer Steven VanRoekel announced a new initiative within the government to open up data that was previously locked up in government documents and arcane backend systems. That will allow developers to create new applications and services based on that data.

The digital road map is based on the following five ideas:

With the launch of the new digital roadmap, the U.S. government is hoping to increase the way that users can access data in many different ways. It’s also designed to decrease inefficiency in government and to allow developers to build applications that the government would never have dreamed up.

It’s also built around the idea that government data has to become less sprawling. As a result, it is going to stop building new .gov websites, and ensure that all agencies which already have a website need to have a /DEVELOPERS page. The government has also been pushing innovation by sponsoring meetups, hackathons, and “datapaloozas” through which developers can show off new apps that they’ve built. 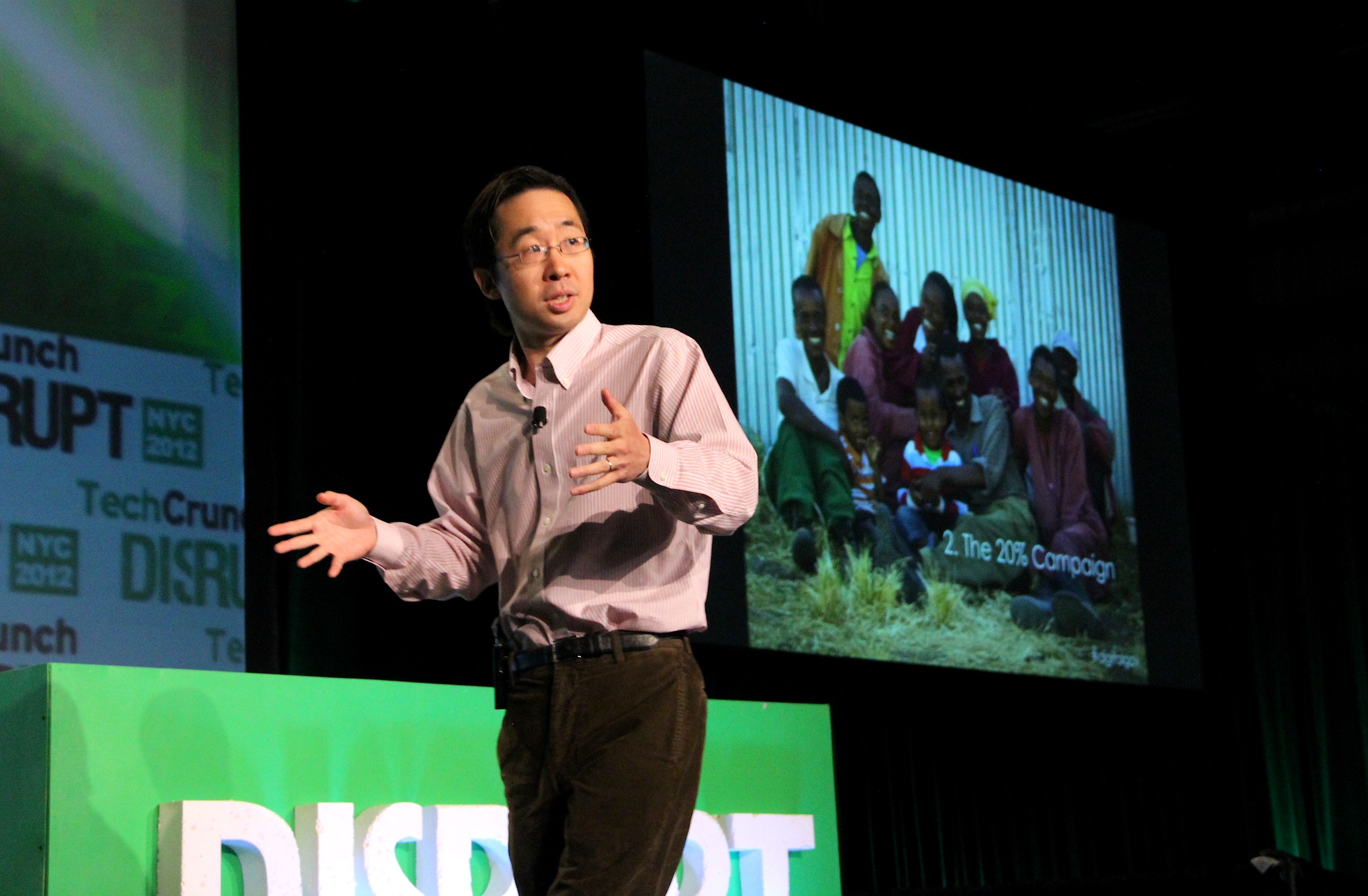 And here are the first five projects that Park and VanRoekel announced as part of the initiative: