There was a time when I would watch shows like Extreme Couponing with a sense of morbid amusement — there was clearly plenty of money to be saved by clipping bits of dead plant matter out of a newspaper, but the process of keeping track of or remembering them when I go to the store has always stymied me.

That may no longer be the case, if Ted Mann and his Philadelphia-based team have anything to say about it. They’ve just released a new iOS app called SnipSnap that’s meant to simplify the process of snipping, saving, and even sharing those money-saving scraps of paper.

In a nutshell, SnipSnap lets you snap pictures of all your coupons and save them on your iPhone so they’re handy when you’re put in the field. Taking the picture is just the beginning though — from there, the images are uploaded to SnipSnap servers where all the pertinent information (barcode, expiration date, cashier code) are pulled from the image and and saved alongside it so your cashier won’t have to try and scan or read something off a photograph.

The idea for SnipSnap came to be after co-founder (and father of two) Ted Mann found himself at the store buying diapers at full price after realizing he left his much-needed coupons at home. After chewing on the idea for a while he rallied local techies Kostas Nasis and Kyle Martin to become the company’s CTO and VP of Product respectively, and got to work building the app towards the end of last year.

There’s a strong social aspect at play here too. Unlike some other competitors in the mobile coupon space, SnipSnap relies mostly on users to clip the coupons they find interesting and share them with others. Though that means there may be fewer coupons to discover during the early days, they’re coupons that other people have found worthy of saving. Oh, and my favorite bit — if you have, say, a Target coupon saved in SnipSnap, the app will issue a push notification whenever you’re near a Target store.

On top of that SnipSnap also lets you know when individual coupons are close to expiring, so you can plan your next shopping trip(s) accordingly. I’m not the sort of person who normally even pays attention to coupons because of the hassle they usually entail, the app managed to make a convert out of me. The moment I managed to get 10% lopped off of a bill at an Indian restaurant thanks to a coupon someone else shared sealed the deal — I’m a couponer now (my girlfriend will be thrilled). 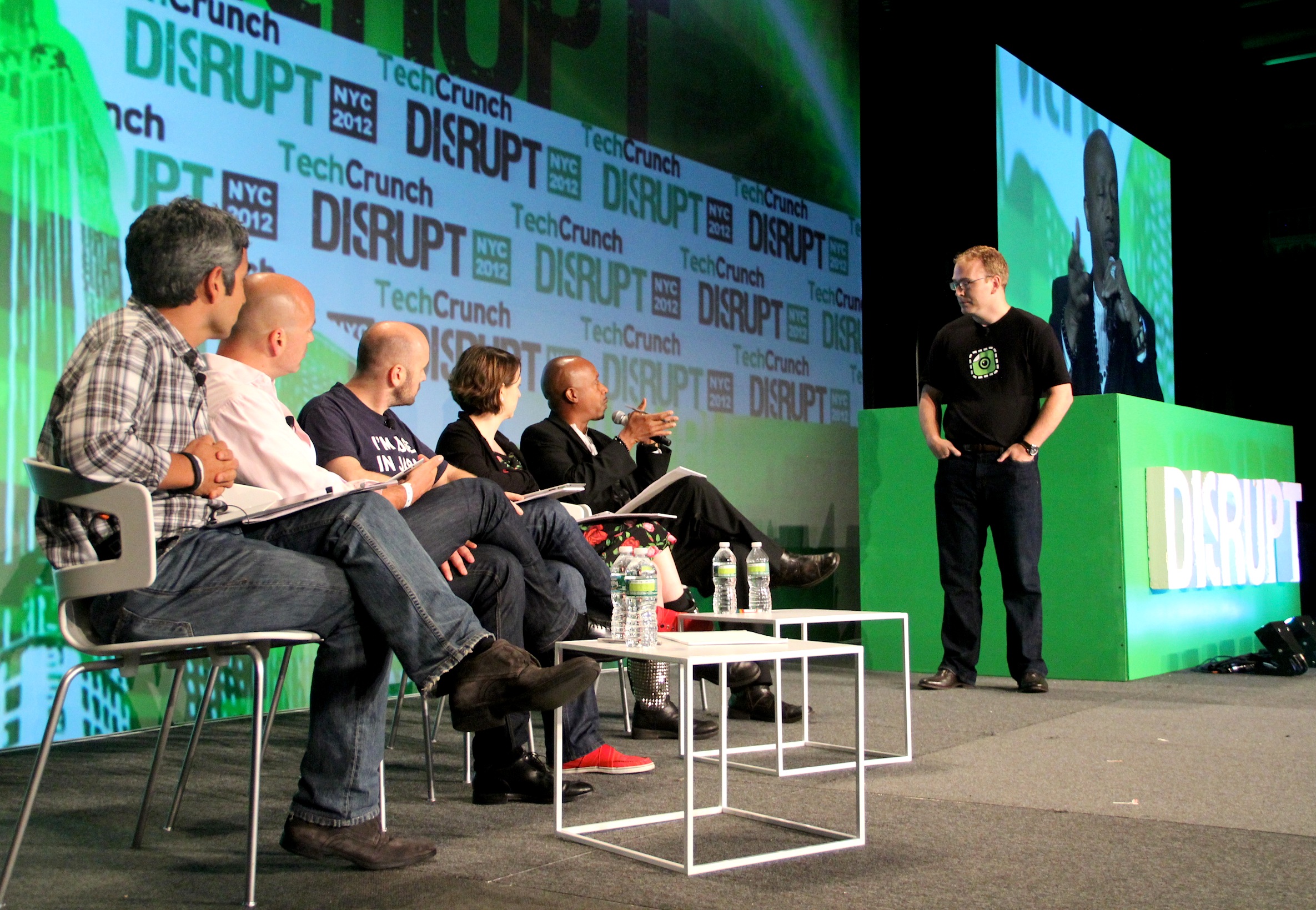 As useful as SnipSnap sounds in theory, it isn’t without its potential headaches. While the service was still in its beta testing phase, some users found that certain stores just wouldn’t accept coupons that weren’t physically in customers’ hands. There’s not much the SnipSnap team could do to change store policy, so they added the ability to report on whether or not the coupon worked a la RetailMeNot.

SnipSnap also doesn’t play well with manufacturer coupons (like the kind you get at the grocery store), though Mann assures me that the team is working on getting that functionality live as soon as they can.

While they’ve been slaving away on the app, they’ve been honing their monetization plans too — SnipSnap aims to generate revenue by offering coupons and affiliate offers to users based on the coupons they’ve already scanned and redeemed in stores. If you’re a big pet lover and have scanned handsful of pet store coupons for instance, don’t be surprised if you get pushed a full-screen offer for PetSmart (just an example). The company is also looking at partnerships with major retailers, and Mann noted onstage that they just recently linked up with Aeropostale.

Q. What’s stopping retailers from not taking these coupons?
A. We leave that up to the retails, but our coupon success ratings are a good indicator of which coupons to use.

Q. What demographic is most likely to clip coupons?
A. Usually females from between 30 to 50 years old.

Q. What’s the barrier to entry here? It seems straightforward enough to copy this.
A. Pulling in data and interpreting coupons isn’t a simple thing to do, and we’re going to move as fast as we can to stay ahead of the competition.

Q. Is a focus on analog coupons the right move right now, with digital deals becoming more popular?
A. We’re building our user base by taking printed coupons and turning them digital, but we’ll be offering more digital deals over time.