I took part in the Infinity Ventures Summit Fall 2011 (IVS) in Kyoto/Japan last week, a two-day web industry event organized twice a year by Japanese VC firm Infinity Venture Partners. Like at every IVS, a few hours of the schedule were reserved for a total of 13 local startups to demo their services onstage to a panel of judges and an international crowd of 550 people. 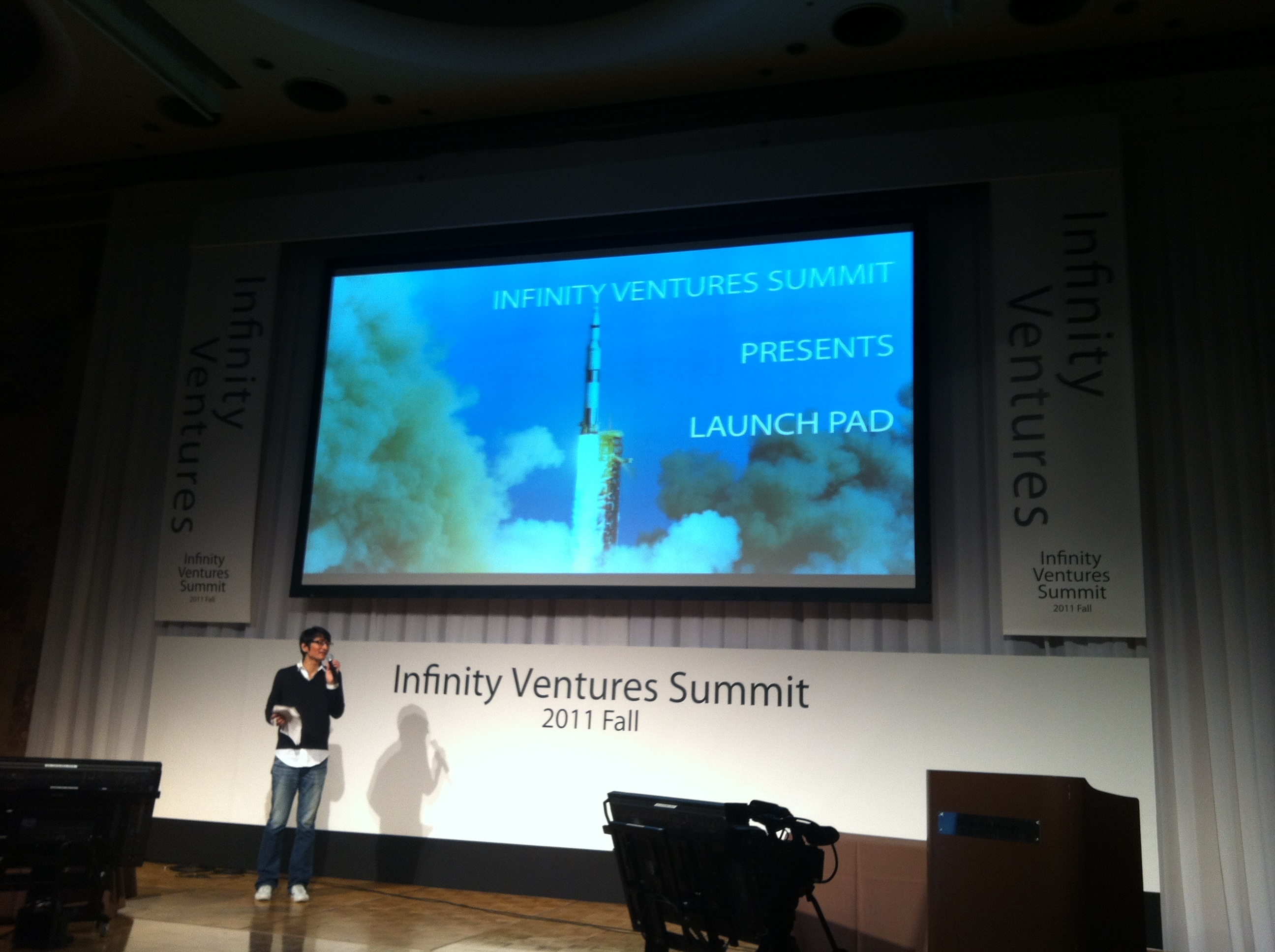 Here is a rundown of all the services that were introduced at the event’s launch pad.

Sugoi Jikan Wari [JP] (winner of the Grand Prix)
Best of show was awarded to Sugoi Jikan Wari, a social timetable app available for iOS, Android, and Facebook (Japanese only). What sets Sugoi Jukan Wari apart from similar timetable apps is that it’s specifically designed for university students. Users can manage and share classes (and class rooms), share memos, indicate where they are (“on my way to school”, for example), create friend lists, schedule meet-ups (for lunch, etc.), or ask others to join them on the train home. Sugoi Jikan Wari started by supporting schedules at just a handful of Japanese universities in October and currently counts around 16,000 users.

Decopic (first runner-up)
After launching in early October on iOS and Android, cute photo sharing app Decopic racked up a total of 500,00 downloads – in just two weeks. Developed by Tokyo-based startup Community Factory, the free app allows users to choose between 300 cute pictograms, frames and illustrations to add to pictures. All photos can be shared with other Decopic users or posted to various social networks, i.e. Facebook, Twitter, Japan’s Mixi, or Sina Weibo and Ren Ren in China. More information on Decopic can be found here.

iogous*mark [JP] (second runner-up)
iogous*mark is the first third-party ad server from Japan approved by Google for the Google Display Network. Developed by Tokyo-based Fringe81, iogous*mark wants to boost the effectiveness of ads on various Google properties and sites, includingYouTube. Some clients have seen their conversion rate double after switching to the solution.

Sumally [ENG] (third runner-up)
Sumally describes itself as an “encyclopedia of treasured objects”. Users can bookmark pictures of cool products they stumble upon on the web, anything from fashion items, art, collectibles, furniture, to gadgets or books. It is possible to create wish lists (by pushing the “want it” button on the picture) or indicating/sharing objects that are already in one’s possession (by clicking “have it”). Needless to say, all findings can be posted to Facebook or Twitter. Sumally is available on the web or in the form of a slick (and free) iPhone app, which is pictured below (read more about Sumally here). 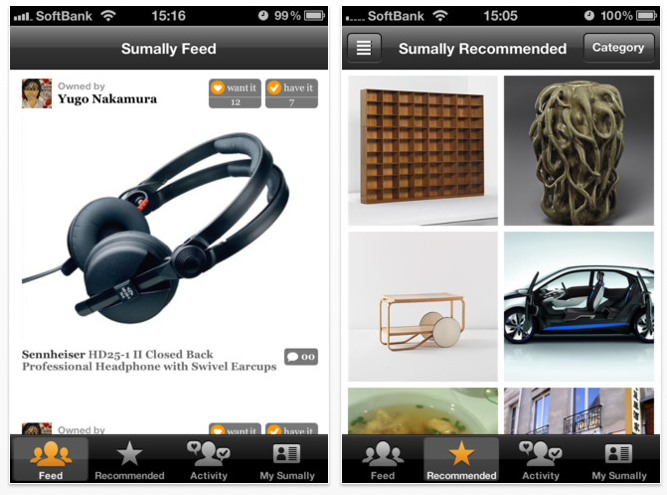 PIRIKA [ENG] (third runner-up, tied with Sumally)
PIRIKA is a free iPhone app that wants to empower its users to clean the world by picking up trash they find, making a pic of the object, throwing it away and then share the “experience” with other PIRIKA users. All actions are geo-tagged and can be posted to Facebook and Twitter. The goal here is to motivate other people to help clean up trash or not to throw away things in the first place.

Infinity Ventures Summit Fall 2011: The best of the rest 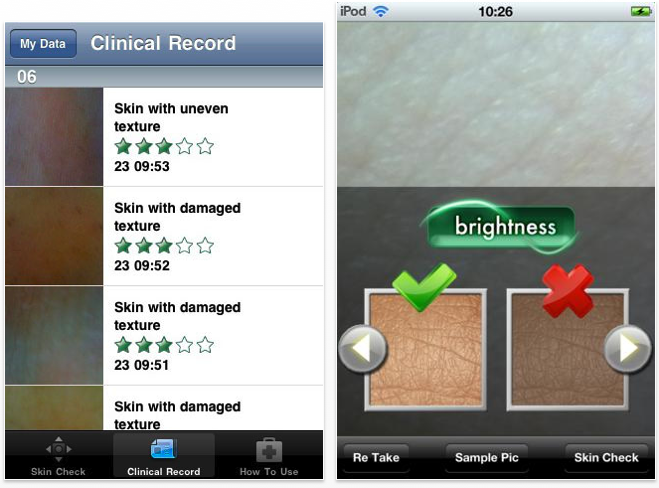