At the beginning of the year, Josh Buckley and Tyler Diaz were busy building their new Pokemon-inspired social game, MinoMonsters, among Y Combinator’s spring class of startups. At 18 and 17 years of age, respectively, Buckley and Diaz were the youngest pair of founders the accelerator had ever accepted into the fold, YC Founder and Partner Paul Graham said at the time. And today, Buckley can add another accolade to the list, as he is now the youngest CEO that Andreessen Horowitz has invested in to date.

Yep. The MinoMonsters team today announced that it has raised a total of $1 million in seed funding over the course of 2011 from an impressive group of investors, which includes the likes of Andreessen Horowitz, SV Angel, Y Combinator, Yuri Milner, General Catalyst, Ignition Partners, Raymond Tonsing, and Reddit Co-founder Alexis Ohanian.

Backed by this infusion of new capital, MinoMonsters has opened offices in downtown San Francisco, has expanded its team to eleven, and will finish off the development of its eponymous, flagship social title, MinoMonsters, which is set to make its iOS debut on the App Store on December 6th. (Android and Windows versions are on their way.)

When we first profiled MinoMonsters in March, Buckley (now 19) told us that the startup had just hired one of the youngest engineers from “one of the biggest companies in the industry”.

Well, today, MinoMonsters is officially revealing that it has added 25-year-old TJ Murphy as a co-founder and chief of tech. Murphy is a former product manager at Zynga and is the co-founder of the Social Gaming Network (SGN), where he helped create Warbook, one of the early social games to use Facebook as its core platform. (SGN was later acquired by Myspace.) The founders said that Murphy will lead MinoMonsters development as well as the company’s technology strategy — and original founder Tyler Diaz has opted to be cool, and finish high school.

Back in March, MinoMonsters soft launched with a web client, and following Zynga’s lead, took to Facebook. But the meteoric growth of mobile games and mobile technology has been impossible to ignore, so the founders decided to pivot, removed the game from Facebook, and got busy transforming MinoMonsters into an exclusively-mobile title.

The core of the game remains, however, as the $1 iOS app will introduce players to a series of crazy creatures, which they must capture and train to use in a series of one-on-one battles in an effort to protect the peace of the “legendary Kingdom of Zancardi”. As the story goes, a thousand years in the past, some tremendous cataclysm shook the kindgom and created the so-called MinoMonsters and imbued them with special powers, leaving them to fend for themselves on a series of islands. But, as is so often the case, evil is descending on the land, and gamers must train these monsters to harness their powers and defeat, well, my guess is: The encroaching forces of evil. 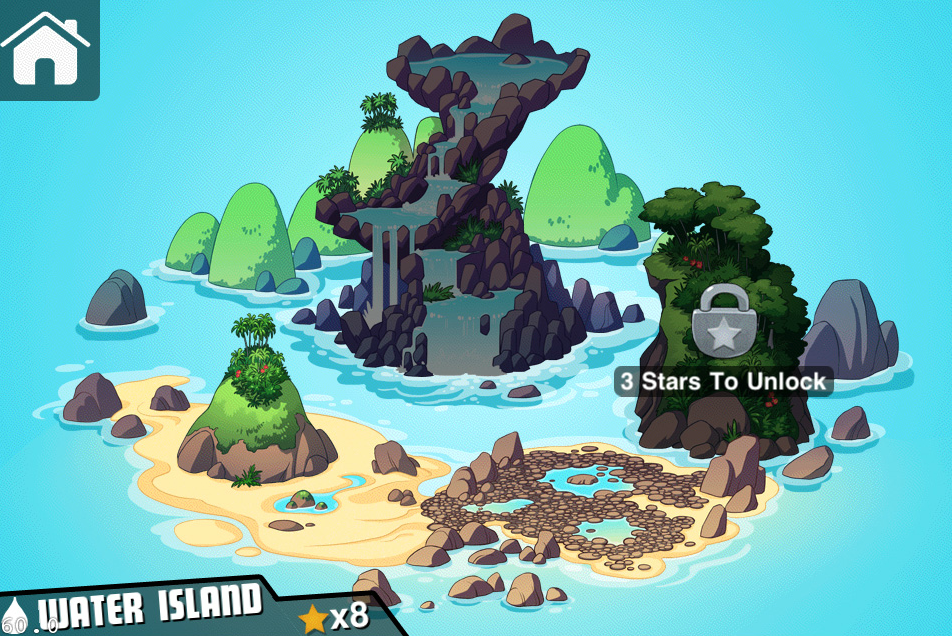 Basically, to succeed in the series of battles that makes up the gameplay of MinoMonsters, gamers have to learn how to train and control these monsters, which each have their own distinct personality. The goal is to gain control over the monsters’ special powers (be it fire, water, earth, etc.), and as players become more adept at managing their beasts, the further they advance in the game.

The game offers both single player and multiplayer mode, but the latter is obviously where the team is focused, as they want MinoMonsters to be one of the first iOS titles that nearly forces gamers to play with their friends.

Not only that, but the founders told me that they have their eyes set on building not just a mobile games development company, or a social games enterprise, they want to build MinoMonsters into a mega brand in the line of Angry Birds. So, for now, the focus is not on adding further titles to a suite of games, (though that’s still in the cards) it’s on pushing out an engaging, socially-enabled game that could lead to stuffed animals, animated cartoons, etc. down the road.

It really is straight out of the Rovio/Angry Birds playbook. And, with these millenials having watched Pokemon focus its brand on the development of console games, they think they have a leg up on Nintendo’s uber franchise by focusing their attention on mobile, an area where Pokemon games really haven’t taken off.

Of course, in the end, funding from big-name investors and having an intimate familiarity with Zynga’s strategy is only half the battle. The key is to offer engaging gameplay, an original narrative, and avoid repetitive characters, levels, and controls. Based on an early look, the animation seems to pop, and it’s a blast learning to control the special powers of your pet monsters. The question is whether this will have broad appeal to young and older audiences alike and if multiplayer mobile gameplay is ready to carry monster battles to widespread adoption and past the tipping point.

That remains to be seen, but so far, so good. Definitely worth checking out when MinoMonsters claw onto the App Store. Chime in to let us know what you think. 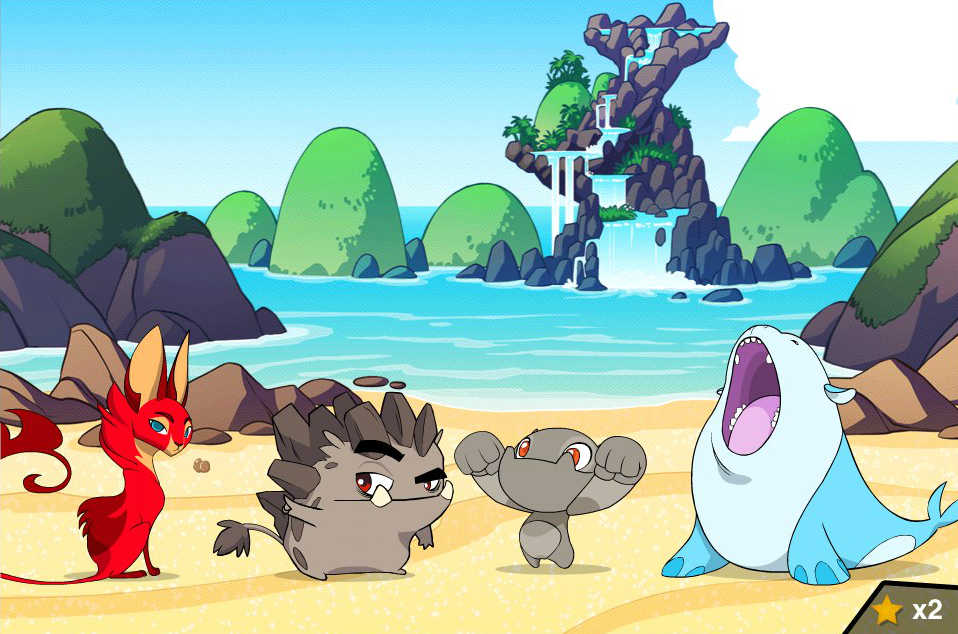