As a result of the capital injection, Xfire is severing the ties with Titan Gaming, the company that acquired them from Viacom a little over a year ago.

Both Xfire and Titan will henceforth operate independently from one another.

In addition to the spin-off and funding news, Xfire has also announced a trio of new execs joining its leadership team; Titan Gaming co-founder Mark Donovan will serve as President, Juston Brommel as CMO and Autumn Radtke as Director of Business Development.

Either way, the company says it supports a lively ecosystem that currently comprises ‘hundreds of game publisher partners’ and more than 19 million end users.

Donovan tells me Xfire originally received up to a Series C financing round since its founding, followed by an investment of ‘several millions of dollars’ by Viacom during the latter’s ownership of the company. He estimates that roughly $44 million has been injected into the company to date. 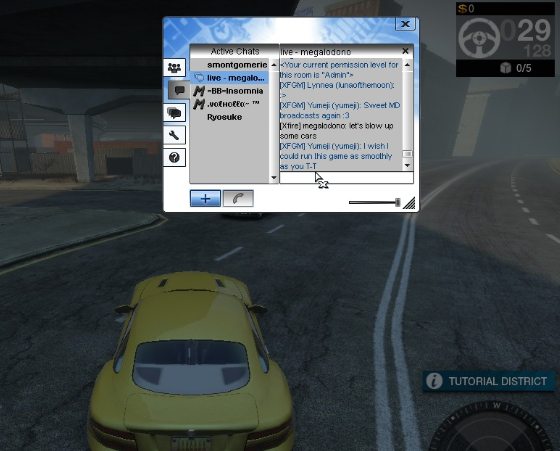