Nothing says “We’re really excited about these new products!” like announcing them at two in the morning.

With fanfare that only insomniacs and folks getting ready for bed in Australia will hear, AT&T has just announced the next three BlackBerry devices set to hit their shelves: the Torch 4G 9810 (a follow-up to last summer’s Torch), Bold 4G 9900, and Torch 4G 9680 (an AT&T-branded, touchscreen-only followup to the device-formerly-known-as-Storm).

As long as things haven’t changed too much since RIM announced the 9900 back in May, though, here’s what to expect there: 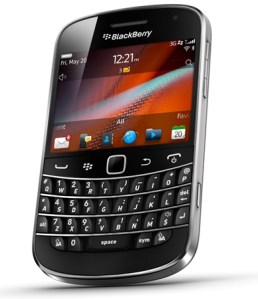 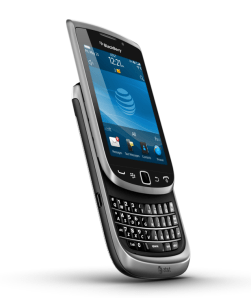 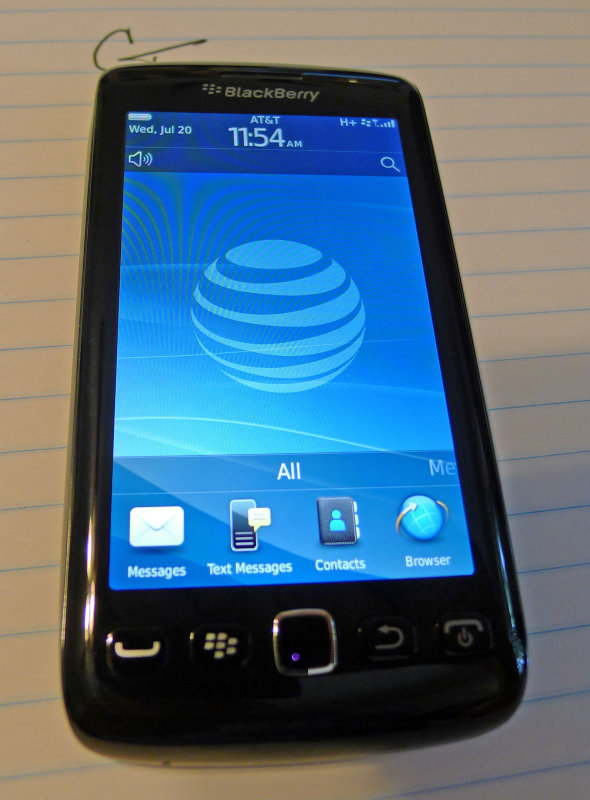