One month ago, we recommended Instagram for people who were unsure about which mobile photo sharing service to use. But what if Instagram is cool but not cute enough for you? In that case, I can recommend Asia’s answer to Instagram, Snapeee for the iPhone.

The made-in-Japan app is free and available in English, Chinese and Japanese (iTunes). Snapeee is essentially a picture-based social network, with the key difference to Instagram being that Snapeee lets users add “decorations” to their pictures, not filters. Just as Instagram, Snapeee lets users follow each other, interact with and browse pictures from others, or post them to other social networks. 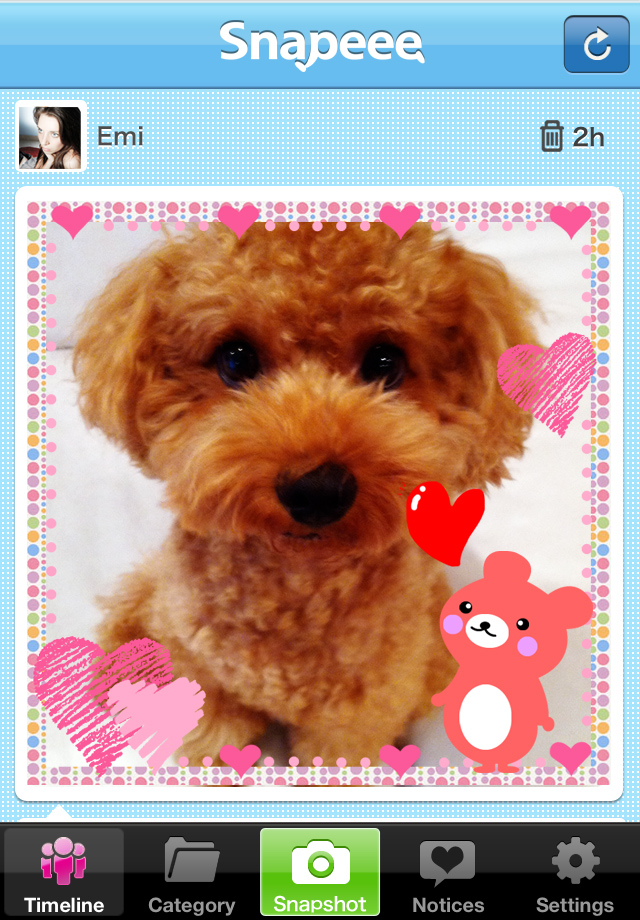 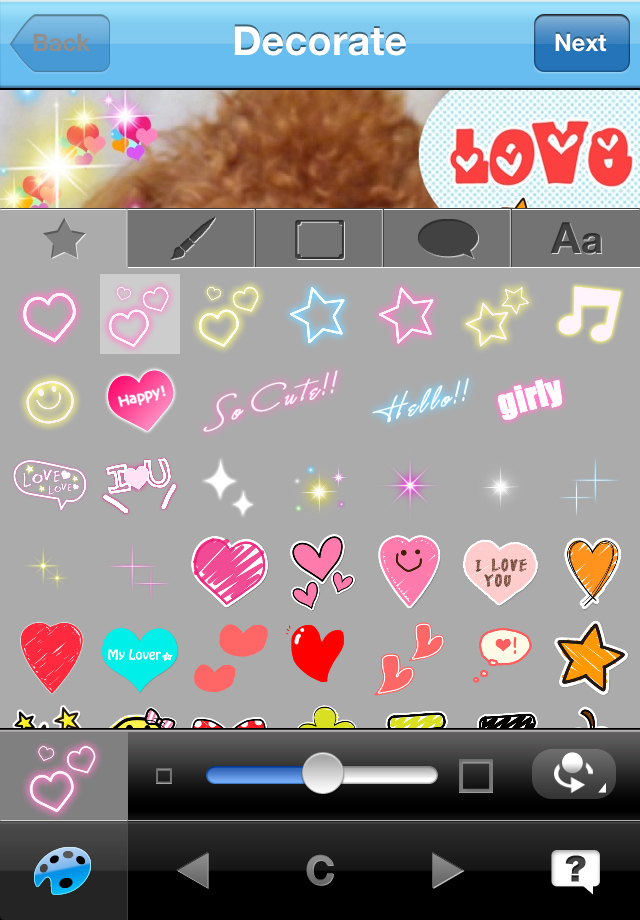 The way it works is very simple: just start Snapeee, take a picture (or use an existing one), add decorations, and post your work to Snapeee itself, Twitter, Facebook, or Mixi (Japan’s biggest social network). Decorations include a set of different icons (stars, hearts, etc.), a “magic brush”, a number of cute frames, speech bubbles, and any kind of text (every element can be freely scaled, moved and then placed on the picture). 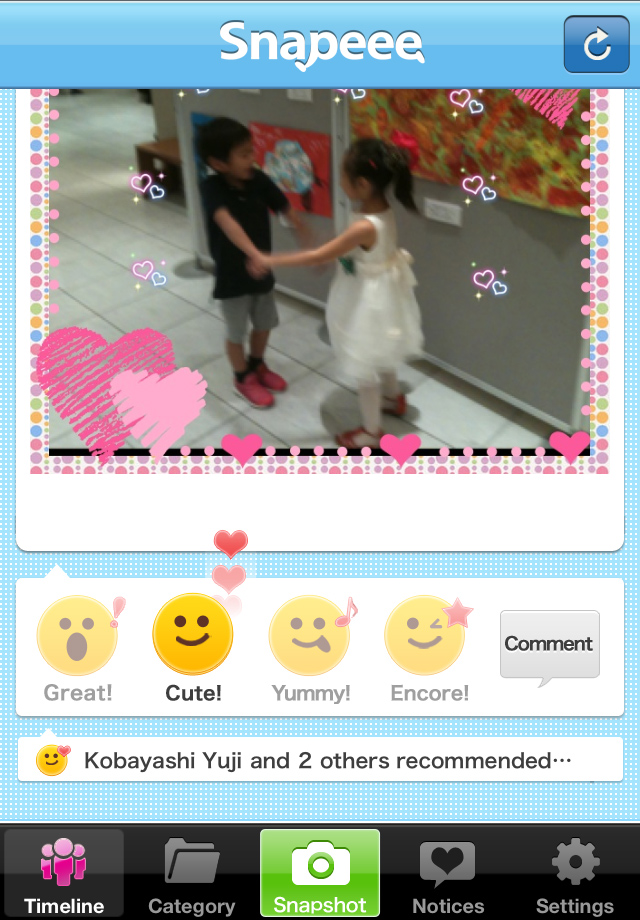 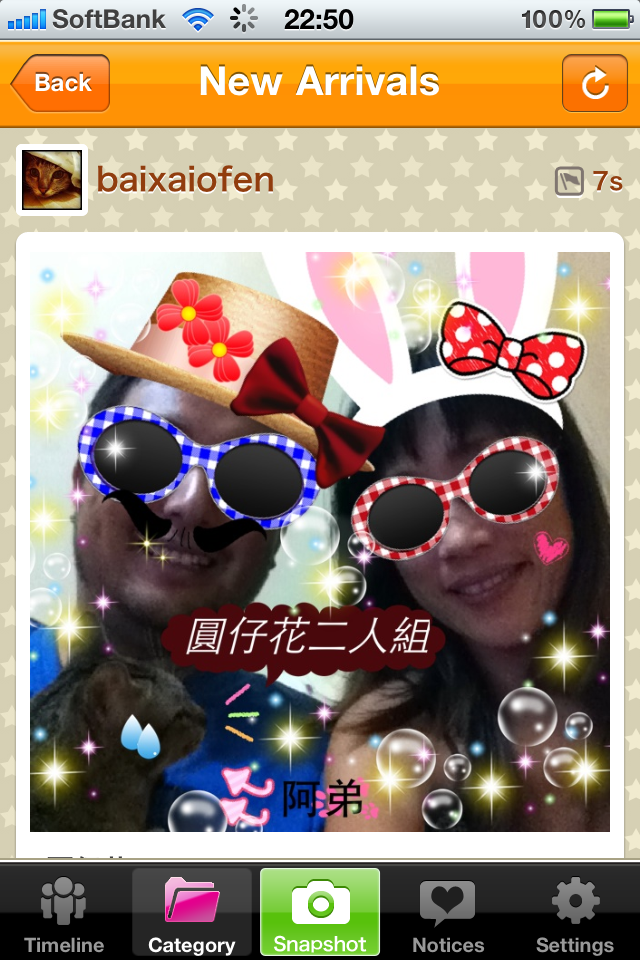 Mind Palette [JP], the Tokyo-based startup behind Snapeee, is seeing quite spectacular growth for their app (which is handled by just three people): 500,000 iPhone users have downloaded the app in just two months. 85% of them are located outside Japan, mostly in Chinese-speaking markets (in some countries, Snapeee is even beating Instagram in popularity).

That’s still a far cry from the overall success Instagram is seeing, but the number isn’t too shabby for a newer product targeting a smaller niche: not too surprisingly for such a kawaii app, Mind Palette estimates that 70-80% of current users are women.

But no matter if you’re a man or woman, I’d suggest you give Snapeee a spin – again, it’s free on the App Store (an Android version is in the works).