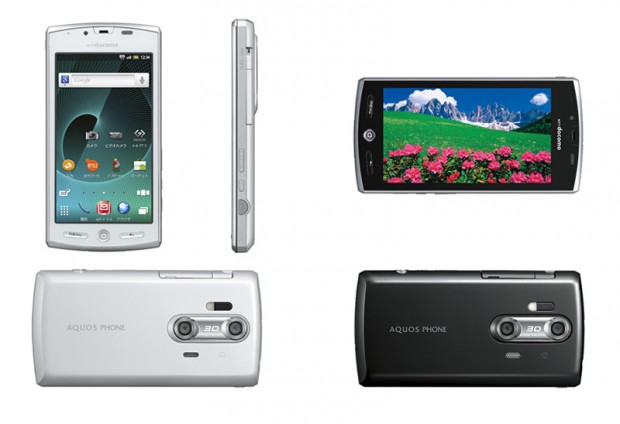 They have been talking about this for years, but Sharp today officially announced they will bring their AQUOS PHONE brand to countries outside Japan. The press release (in English) is rather vague (no dates, prices or exact target markets), but Sharp says there will be a “global smartphone” that can be used anywhere, including China.

Sharp also explains that all AQUOS phones will come with an HDMI connection, DLNA support, and an advanced graphics engine.

This month, the company announced a total of six AQUOS PHONE handsets in Japan across three carriers. The two most interesting models are the AQUOS PHONE SH-12C (with 3D cameras, Android 2.3, and a naked-eye 3D display with QHD resolution/pictured) and the world’s first clamshell Android phone, the so-called AQUOS PHONE THE HYBRID 007SH.