If you’ve ever worked in retail or the food services industry, you’re probably familiar with the Point of Sale (POS) system. It’s the software/hardware combination that most people would probably call a cash register, though there’s more to it than that: inventory tracking, coupons, exchanges, and pretty much everything else is done using one of these POS systems. And they’re often a total pain, with myriad options and interfaces that sometimes harken back to the Windows 3.1 days.

Pose is one company (among many) that’s trying to fix the POS. And instead of relying on a new hardware device, they’re turning to one you already have: your web-connected computer. Everything on Pose is web-based, so you can easily set up a new terminal if one computer starts malfunctioning, and setup is obviously cheap because you probably don’t have anything to buy.

I spoke with CEO Guy Marcus earlier this week, who walked me through a demo of the product. As with other POS systems, you can enter products manually or using a USB barcode scanner. You can then flip into the cashier interface, where you can input what the customer is purchasing by tapping on photos or, again, using a USB scanner.

Pose isn’t available to the public quite yet (they’re aiming for a June release), but from what I saw it looked solid — they’re putting a lot of work into making the interface usable and attractive. It’s also optimized for both desktop and tablet use. Businesses will pay for the web-based software as a monthly subscription.

Pose isn’t the first company to have this idea — competitors include Erply,VendHQ, Cashier Live, and MerchantOS. But Marcus says that his company differs from the others because it also integrates marketing functionality — customers can opt to provide their email addresses to receive receipts and future correspondence from the business. Pose will also allow merchants to generate an online storefront (it uses the same inventory as your retail database) in a matter of minutes. Merchants are still responsible for actually shipping these goods, though.

I also asked if Marcus saw Square —which has an iPad app that can be used to tally up a customer’s purchases — as a competitor. He says that he doesn’t think Square will be offering a deep inventory management system any time soon, and that he sees the payments company as more of a potential partner.

Pose’s four-person team is based in Israel. The company has raised $300K.

Disclosure: Roi Carthy, who sometimes submits articles from Israel, has invested in Pose through his VC fund. Roi isn’t a TechCrunch employee. 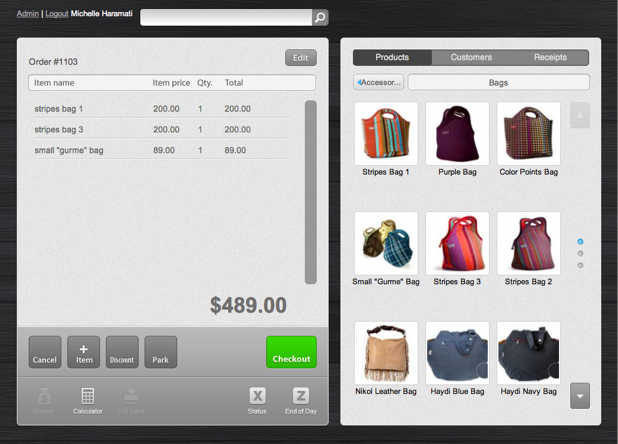 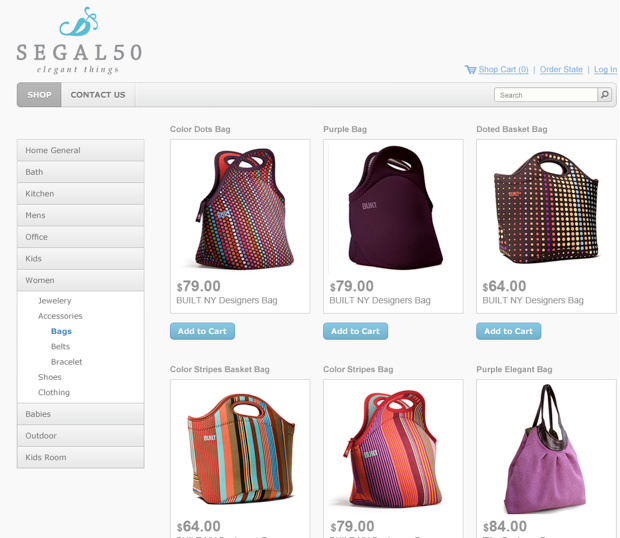