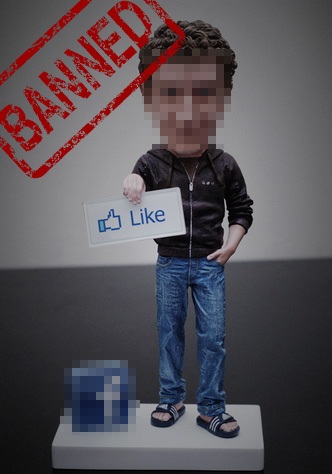 MIC Gadget can’t get a break. After being C&Ded for selling Steve Jobs action figures, now they can’t even sell these goofy little “Poke” figures of Mark Zuckerberg.

The figures went for $69 bucks – a bit much for a statuette of some rich dude – but they were obviously all in fun and I doubt that Facebook is planning a huge executive action figure push this Christmas. However, MIC is now no longer allowed to sell the figures and even received a C&D from a Beijing law firm:

If you thought you could still grab one, you’re out of luck. MIC’s lawyers made them say “The figurine is discontinued, and will not appear on Earth anymore.” They did not, however, mention potential moves to outer space.