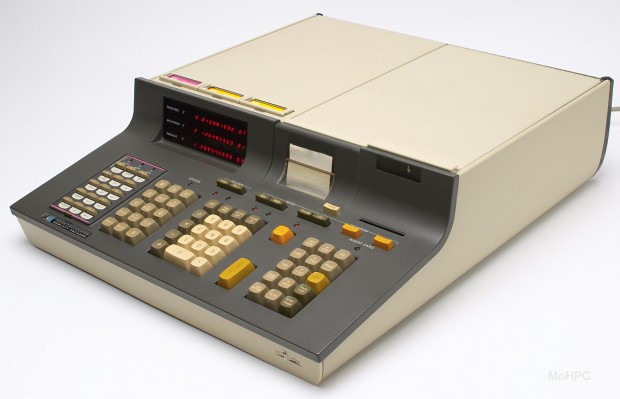 Businessweek recently sat down with HP’s new chief Leo Apotheker. Among other killer quotes including one stating that webOS will be on all HP computers next year, the man indicated “HP has lost its soul.” Really? I didn’t know HP ever had a soul.

Hewlett-Packard has always been a gigantic soulless entity in my mind. Besides several wacky consumer awareness campaigns, I can’t think of one HP product that defined HP or ever hint of an underlining soul. That’s not the case with Apple, Microsoft, or even Dell. But perhaps that’s because my view on HP are from a consumer standpoint where HP’s soul was perhaps in the enterprise market. That’s not saying HP failed to make a major impact on the consumer marketplace. HP has always, at least in my mind, produced quality computers for the masses. But often these products aimed at being affordable and, well, void of any substance.

Apotheker is here to change that. According to his Businessweek interview, he’s reversing some of his predecessor’s cost-cutting policies in-order to improve quality and “spur home-grown technology.”  He’s also said to focus more on software development and is expected to buy more companies in this lucrative area. This is also where webOS becomes so important as HP owns the fantastic OS and Apotheker indicated they’re going to use it to create a massive platform. WebOS on every HP would do that.

Soul is a hard trait to establish as a massive corporation. If HP has indeed lost its soul — that’s assuming the company had one originally — innovation and leadership are the keys to finding it again.