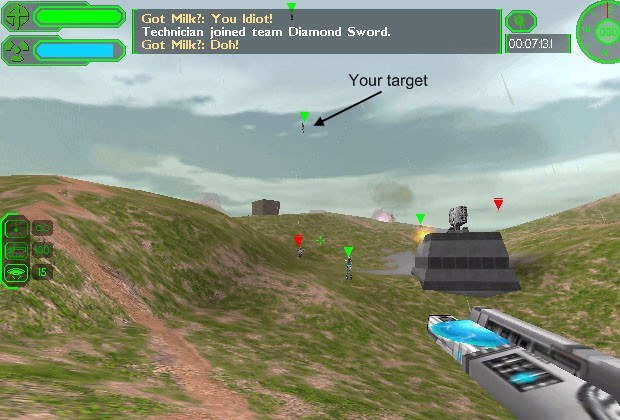 The Lorex LIVE Snap is amazing. It’s the gadget equivalent of spotting a narwhal dancing under a double rainbow. It’s without a doubt the most satisfying electronic device I’ve used in ages. It just works.

Here’s the thing: I hate gadgets. They suck. Nothing ever works. Drivers are outdated, apps are released half finished, and there are always problems with WiFi connectivity. So you then spend hours on random forum sites looking for nonexistent answers just to use the damn thing. Not with the Lorex Snap. Nope. I turned it on and it just worked. Praise Jebus. 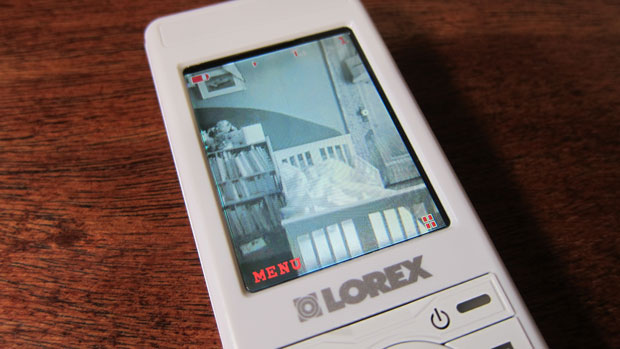 The Snap is a wireless video baby monitor. The kit comes with one night vision-equipped color camera and an handheld receiver. There’s two-way audio and both the camera and receiver conveniently recharge from mini USB. But the best part is that it just works. Simply turn on both units and *bam* the receiver finds the camera and you’re off.

Since this is a baby monitor, there are a few features tailored just for that task. Two-way audio allows you to sooth your kids from another room and the receiver can record images to a microSD card. The camera even has impressive night vision, which is a must for baby monitoring as is the sound-activated alerts. The handheld receiver can support up to four cameras and dedicated camera buttons on the receiver makes switching between them easy peasy. 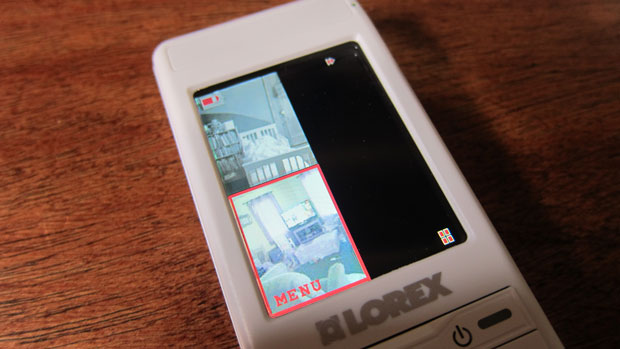 The shocking thing from my perspective as a jaded gadget blogger is that all these features work as advertised. Not one seemed under-developed or hard to use. The whole kit feels a tad cheap thanks to the plastic construction, but that notion is soon replaced with amusement as it simply works great. Lorex claims that the wireless range is 450 feet; all I know is that I had no issues in my technology-saturated house. The night vision taps out at 22-feet, which is just about right for most bedrooms and a huge overkill in my little house.

There really isn’t anything to hate about the Snap. It works and as a sleep-deprived parent, that’s all I care about. Set this thing on a dresser and fight with your kids from afar. Of course the battery-powered camera and remote recording capabilities have other uses as well, but that’s between you and your god. 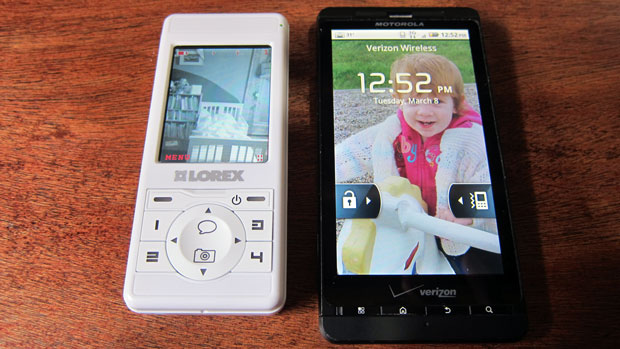