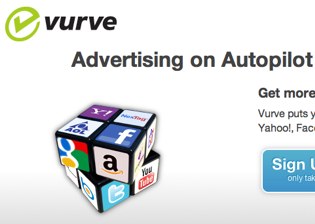 It’s no secret that a well-managed online marketing campaign can be a powerful weapon for small businesses eager to get in front of new customers — there’s a reason Google’s AdWords pulls in billions each year. But while many online platforms offer self-service tools that businesses can use to manage their own campaigns, the legwork involved with running these (especially on multiple platforms simultaneously) can be daunting. That’s where Vurve comes in.

The startup, which just raised $4.5 million in a Series A funding round, promises businesses “Advertising on autopilot” — it automates many of the most time-intensive aspects of running marketing online. The funding round was led by Spark Capital, with participation from Dave McClure’s 500 Startups and True Ventures.

Vurve’s signup workflow is pretty simple, relatively speaking (the startup says that it generally takes less than five minutes to complete). To help streamline things the company has been working on partnering with ecommerce platforms like Shopify — which has integrated Vurve directly into its administrator dashboard — and Yahoo’s storefronts. Vurve says that Magento support will be launching in two weeks, and that it’s in talks with “all but two” of the most popular hosted ecommerce platforms for further integrations.

Once you’ve signed up, Vurve will ask you to set your monthly budget — the minimum is $200, the maximum is $10,000 (Vurve doesn’t want to be working with very large businesses that require huge marketing campaigns). From there Vurve’s engine, dubbed Sophie, will automatically run ads through a variety of marketing channels, including search ads on Facebook, Google, Bing, and Yahoo, and display ads on various shopping sites, like Amazon. Ad copy is generated using a combination of templates and information garnered from simple questions (What is your company’s tagline?) The service will also automatically post your products to shopping search engines like Bing and Google Product Search, and over time it will adjust which channels it invests in based on performance. Vurve makes money by taking 15% of your budget as a fee.

Vurve has been in beta since February 2010, and it launched publicly in November. It previously raised a $1.2 million seed round in 2009. 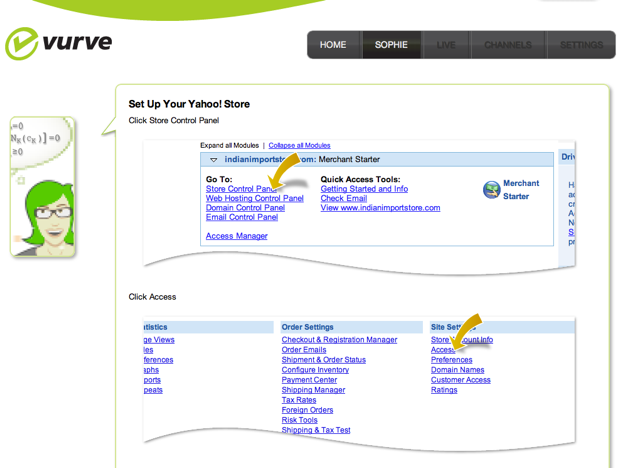