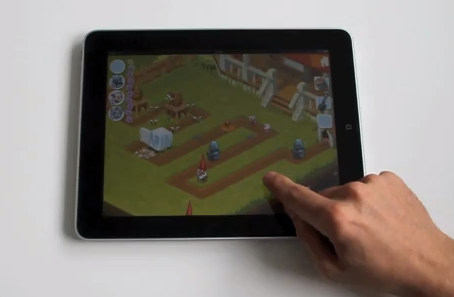 Disney has acquired an HTML5 gaming engine startup called Rocket Pack, based out of Helsinki, Finalnd. A Disney spokesperson told us today, exclusively: “We can confirm that The Walt Disney Company has acquired Rocketpack, an integrated solution for plugin-free browser game development. Through a merger agreement, Rocketpack is now a wholly owned subsidiary of The Walt Disney Company reporting into Disney Interactive Media Group (DIMG).”

Disney has not released the purchase price and asked us not to “speculate”. But we will. One source told us it was between $10 million and $20 million. It’s a fast acquisition – as of Feb 1, Rocket Pack was still developing the engine. We’re also going to speculate as to why Disney wanted to own this IP. It’s obvious really: You can build awesome games outside App stores – straight onto the Web, no Flash required, as it uses HTML5.