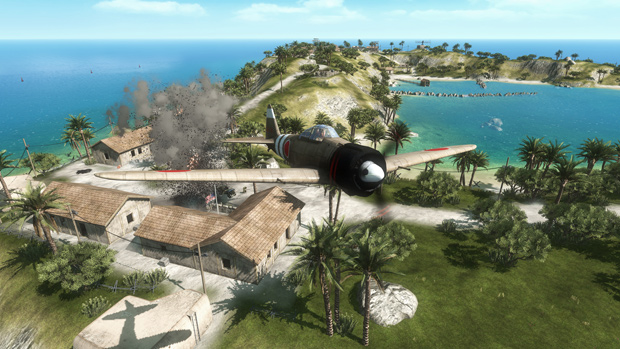 In a post on the company’s official blog, Dice General Manager “King” Karl Magnus Troedsson (note: I made up the “King” nickname) said that the decision to cancel Battlefield 1943 and Onslaught, an expansion for Battlefield: Bad Company 2, was a “hard” one, but one taken with the best interests of the Battlefield franchise in mind.

Our goal is crystal clear: we’re going to build the best Battlefield game ever, and we’ll do whatever it takes to make this the biggest launch in DICE’s history…. our talented teams will focus on delivering the greatest possible gaming experience in our next behemoth release. We’re confident this will lead to an even better experience in Battlefield 3, not only on PC, but on all platforms.

Battlefield 3 doesn’t have a release date, but I’d be shocked if it’s not released later this year. Along with Red Orchestra 2: Heroes of Stalingrad, it’ll be among the biggest PC releases of the year. Word.