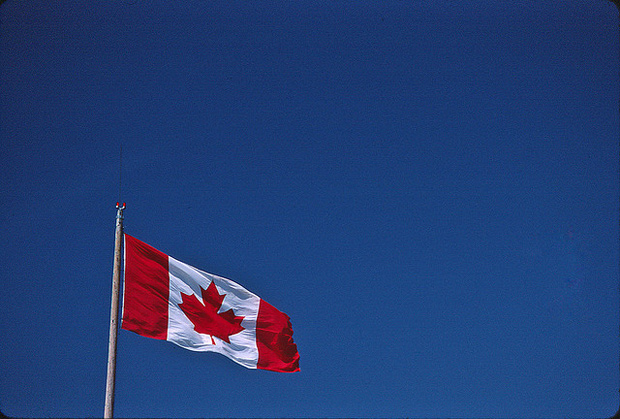 Canada’s Internet innovation-killing usage-based billing scheme may already be dead in the water. The Toronto Star says the decision has been made to reverse the Canadian Radio-television and Telecommunications Commission’s plan to implement the controversial billing method, which would have led to a situation where people there could have expected to pay up to CDN$2.35 per gigabyte. The CRTC is expected to make its case in front of the House of Commons later today.

The country’s prime minister, Stephen Harper, had asked for a review of the CRTC decision, and senior government sources last night made it known that the government would not abide by said decision. (The CRTC, like the FTC here in the U.S., is an independent agency, but its decisions are subject to government review.)

“I remain very concerned by the #UBB decision of the CRTC & look forward to my review being completed ASAP,” tweeted Tony Clement, Canada’s information minister. When asked, also via Twitter, if he would reverse the decision even if the CRTC refused to cooperate, Clement left no wiggle room: “True. CRTC must go back to drawing board.”

It would certainly appear that usage-based billing, at least as it has been proposed, is not long for this world. Well, not long for Canada.

And why should it be? What probably should happen, and not only in Canada but in every country with an advanced Internet infrastructure, is a thorough review of current and expected bandwidth use. Services like Netflix and Steam aren’t going away, so why not figure out how to properly integrate their associated data use? It’s a much better solution than clamping down and wishing they’d disappear—in order to prop up ancient distribution methods, or course.