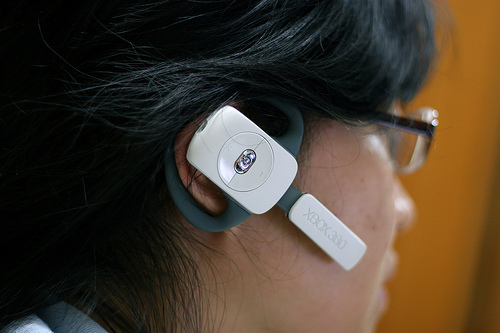 If you’ve ever wanted a different Xbox wireless headset other than the offering from Microsoft, you’ve been out of luck. You see, Microsoft uses proprietary wireless to connect to their headsets, which means no one else is getting a piece of that pie. While that’s nice and all for Microsoft, it hasn’t really offered much for people wanting something more. That notion isn’t likely to change either, but they are working to get a new headset out there with Mad Catz. 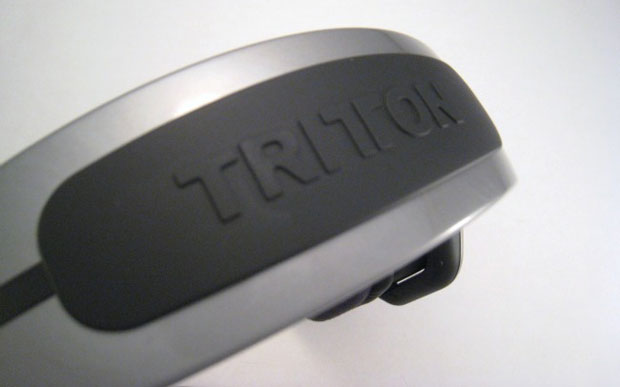 Under the Tritton name, the Mad Catz wired headset line, Microsoft and Mad Catz will offer a co-branded wireless headset line. The plans include both wireless stereo and Dolby 5.1 headphones. No pricing or release date are known at this time, but Mad Catz expects the headsets to be available in time for the 2011 holiday season.