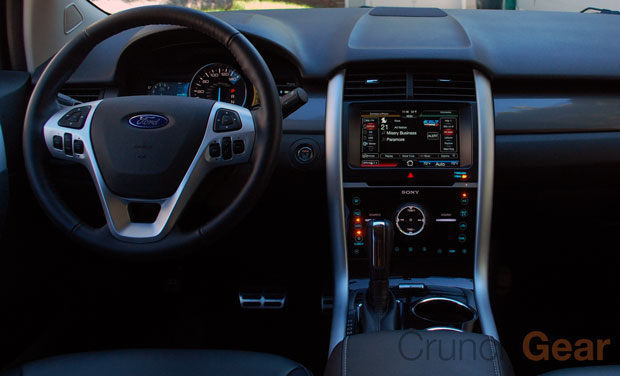 It seems not everyone is able to use the new MyFord Touch system. MyFord Touch is Ford’s new interface, displayed over three screens, that is the next generation of SYNC. While many young people, familiar with tech since birth, find the system generally easy to use, many of the older customers aren’t as tech savvy and have been having difficulty using MyFord. Therefore, Ford dealers are taking it up on their own to train their customers.

This comes at a time when Consumer Reports said the new system was slow and complicated, so they reneged on their recommended rating for the Ford Edge. While our opinion of the system was initially mixed, mainly for the lack of speed in the interface, we found that after a few days getting used to the system, it was quite nice. It’s important that Ford figures out a way to solve the latency issue and perhaps streamline the interface a bit — luckily the system is updatable and from what we hear plans are in the works to improve the issues. Ford plans to have the system on 80% of its vehicles by 2015. 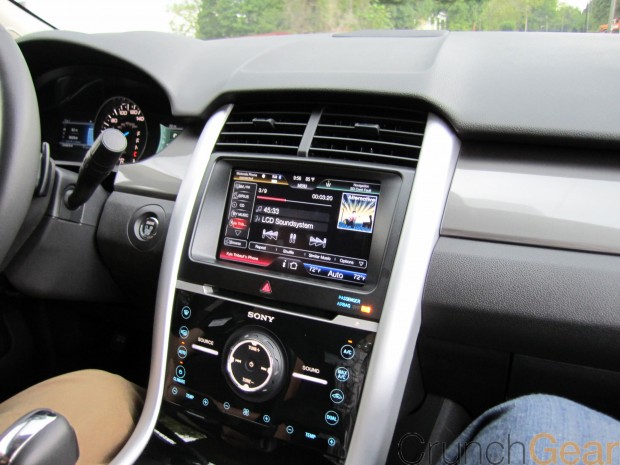 Many of the Ford dealers are hiring dedicated technology specialists to answer questions about the system for customers, and have setup a minimum of 45 minutes to explain the new system.

With all the new technology coming out, should manufacturers pay for technology specialist positions? Would it help speed up the process and get more tech into cars?