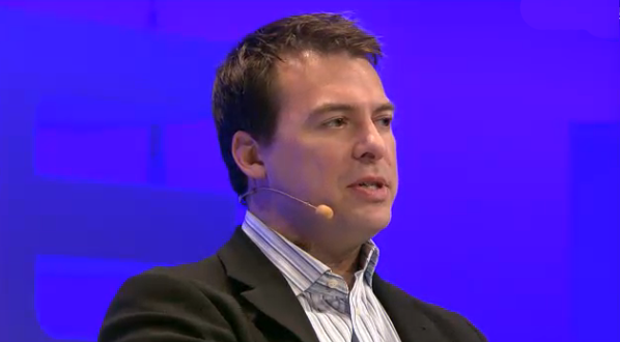 Here at Le Web in Paris, Facebook head of platform Ethan Beard told our very own Mike Arrington that 250 million people are now connecting via the Facebook Connect ecosystem monthly. Over 100 million of those people started using Connect in the past year. Facebook Connect was implemented in 2008 in order to allows users to “connect” their Facebook identity to any site online and is currently adding 10,000 about sites a day.

Beard says that after flatlining at 60 million users right after Beard joined (around the time of Beacon) Facebook built a user growth team which was responsible for the site’s success in reaching the much hallowed 500 million milestone in the past year. “We’re shaping and defining what the internet is going to look like in the next couple of years,” he said.