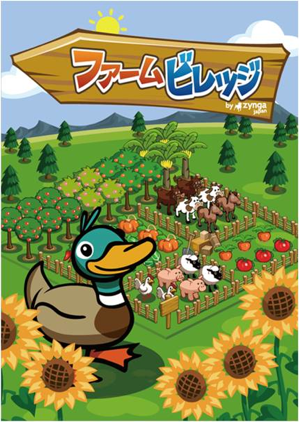 It’s already taken over the English-speaking world, and it’s ready for more. Zynga’s juggernaut FarmVille will soon be launching in Japan, marking the first time the game has been translated into another language. A localized, mobile version of the game, which will be called FarmVillage, is slated to launch in Japan in “early December”.

FarmVillage is going to be available on Mixi, which is the top Japanese social network.  But it will only be available for mobile ‘feature-phones’ — there’s no web-based version, at least for now, . Update: Actually, most people access Mixi via their mobile phones, so this may not matter as much. The release is the first from Zynga Japan, the social gaming company’s joint venture with Softbank that was announced over the summer (in addition to a Softbank investment of $150 million).

This is the latest round of Zynga’s international expansion. The company launched Texas Poker in traditional Chinese over the summer, and will soon be launching CityVille simultaneously in English, French, Italian, German, and Spanish (that will also mark the first time Zynga has had an international launch for a game’s initial release). 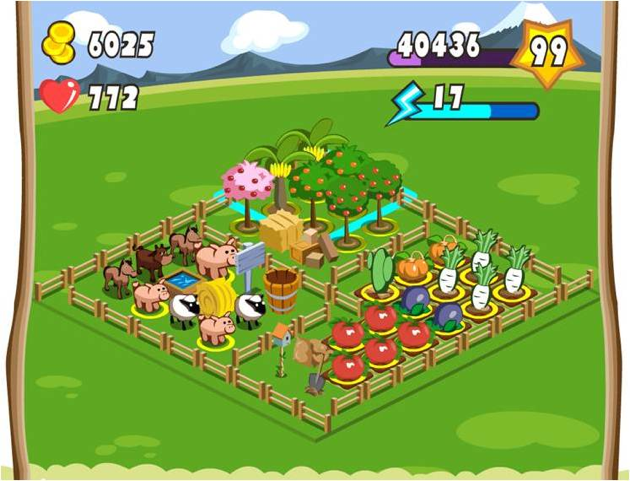