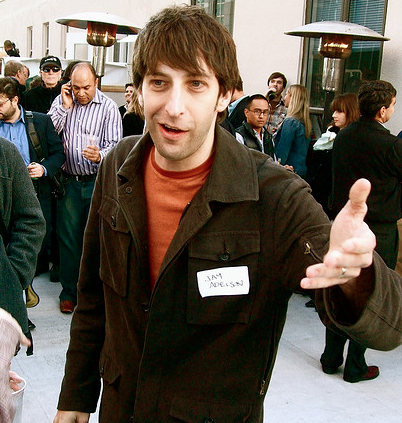 On stage at FailCon today, Jay Adelson went over his storied career from Equinix to Digg. Adelson kept emphasizing the fact that he had no regrets despite Digg having failed to pin down acquisition offers from both Current and Google, while the news broke during the panel that Digg had just laid off 37% of its staff.

I asked Adelson while he was onstage whether he wanted to revaluate his “no regrets” comments with this recently reported information, particularly with regards to selling the company early.

Adelson, who looked genuinely concerned at the news, affirmed that he would not have done anything differently,

“I know that those were loyal employees who were hoping for an exit. I’d like to think that they gained knowledge and wisdom from being there and that Matthew Williams and administration are making these kinds of decisions because they have new data.”

When asked if he thought Digg was dead, as many press reports after the Digg Version 4 redesign hint at, Adelson was adamant that it wasn’t:

“The site’s got 20 million people [monthly uniques], that’s a lot of people. It’s insulting and weird when the media reports that 20 million people are stupid because a site that they’re visiting is “dead.” Digg might not have 100X return future, but it has a future.”

Adelson’s prior recounting of his career trajectory was a personal and painful story and he also made it clear there was never a point where selling was a viable option, “There’s this image of Digg as constantly being offered money. Talk is cheap.”