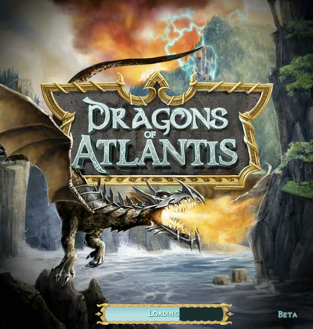 Back in May 2009, I wrote about a small social game developer called WonderHill that was looking to sidestep its competitors focused on battling mobsters and vampires by taking a very different approach: wholesome games that would appeal to the entire family. It sounded like a great idea at the time, and with a veteran team in tow that included CEO James Currier, who founded Tickle (which sold to Monster.com for over $100 million), WonderHill looked like a pretty good bet. And it was: today the company is announcing that it’s been acquired by Kabam, another rapidly growing social gaming company. Terms of the deal aren’t being disclosed (it’s a mix of cash and equity), but all of WonderHill’s team of 25 will be joining Kabam.

But that’s not the end of the story. You see, WonderHill’s vision of wholesome gaming proved to be very prescient — but it got nailed by Zynga with Farmville, and then a wave of other more family-friendly games caught on before WonderHill could really carve out its place. So the company pivoted to focus on a different class of gamers: those of us who aren’t satisfied by 5-minute bursts of rather trivial tasks and prefer a bit more strategy and engagement in our games. Which makes it right at home at Kabam.

Oh, you haven’t heard of Kabam? Can’t blame you — the company was known as WaterCooler up until a few months ago, and even then it’s remained pretty under the radar. But the company is growing like mad: in the last ten months it’s grown from 30 employees to over 200. And it’s got some very lofty goals, which include taking on Blizzard, one of the most celebrated game developers ever (they made World of Warcraft, Diablo, and the Starcraft series).

Kabam’s early games (when it was still called Watercooler) were really communities focused on sports and television programs, which grew to around 60 million users. Then it landed a deal to build Sports Illustrated’s fantasy football game, which proved to be quite successful, and followed that up with a soccer game called Epic Goal. 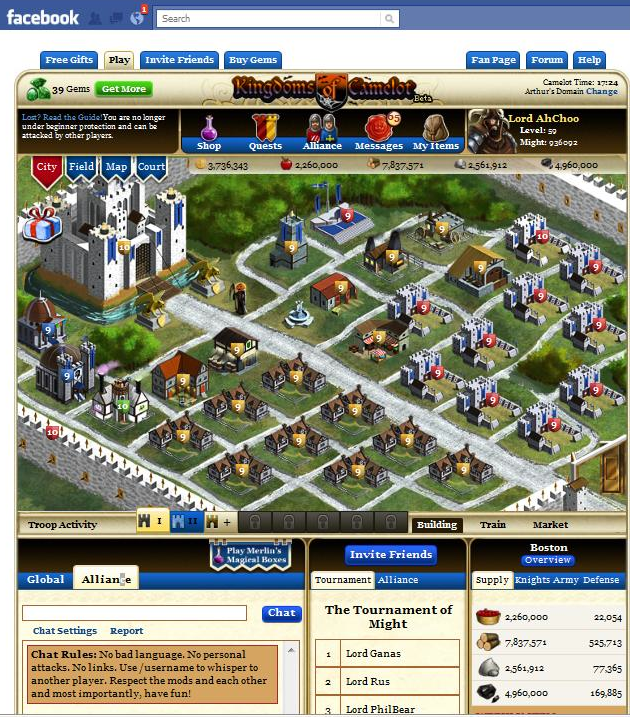 Now Kabam is focused on real-time strategy games like Kingdoms of Camelot, which CEO Kevin Chou describes as a mix of Starcraft (it’s real-time) and Civilization (there’s an empire-building mechanic). There’s also social features, including an ‘alliance’ system that lets friends band together (he says around 50% of alliances are between people who are actually friends on Facebook, while the other half are for people who met online). Kingdoms of Camelot now has 6 million players monthly, some of whom are very engaged — 10% of players spend more than six hours a day playing the game.

Back to WonderHill. After deciding to pivot away from its ‘wholesome game’ strategy, the company began developing strategy games as well. Its first, called Dragons of Atlantis, launched three weeks ago and is off to a solid start. The deal between Kabam and WonderHill came together after the companies realized that they were both targeting the same, more ‘hardcore’ market that hasn’t really been served by the likes of Zynga, Playfish, and Playdom. They’re also very optimistic about the future growth in this area — there may be a huge number of casual gamers playing FarmVille right now, but Kabam thinks that many of them will eventually want to graduate on to games that are more robust.

Kabam has some ambitious plans — it intends to release a new game every month throughout 2011, and the company’s office has room for another 200 employees. It’s pretty obvious that the company has been trying to keep a low profile up until this point, but it looks like we’ll hear a lot more about them in the near future. 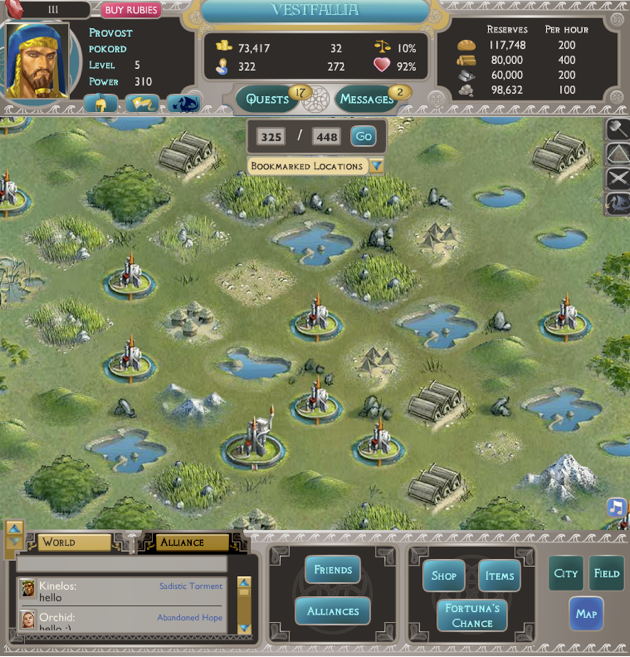