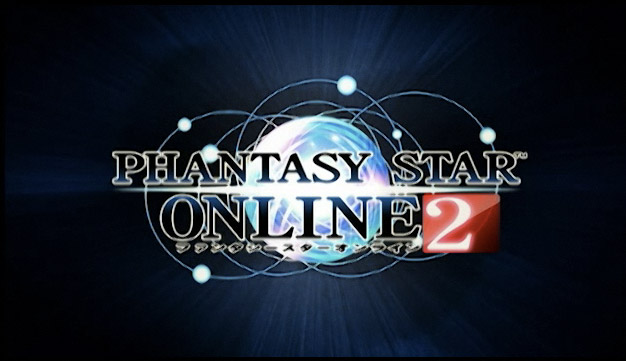 And now, the best news you’ll see all day long: Sega has confirmed the development of Phantasy Star Online 2. This is cause for a celebration of some sort.

Right, so Sega confirmed the game at the Tokyo Games Show a few hours ago. It will be released for the PC in 2011. Well, in Japan at least. No North American dates have been announced.

The release will coincide with the 10 year anniversary of Phantasy Star Online, the DreamCast action/RPG that that introduced console gamers to the joys of online RPG-ing.

It was quite fun, till some jerk hacked a session I was in and stole my equipment.