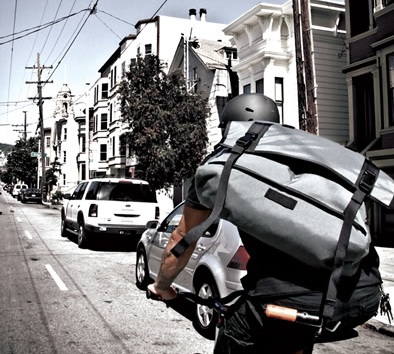 Backpacks are a necessary part of school and around here, we’re not strangers to backpacks, messenger bags, and bags in general. We’ve looked at a ton over the years and recently wrapped up our last bag week where we looked at an absurd amount of bags.

School requires a different sort of bag than grown-up life and, well, there are different types of students. Not everyone carries all their books with them at all times and others shop for style over function. Then there’s the college gamer and the occasional student. That’s fine. We’ve got everyone covered. 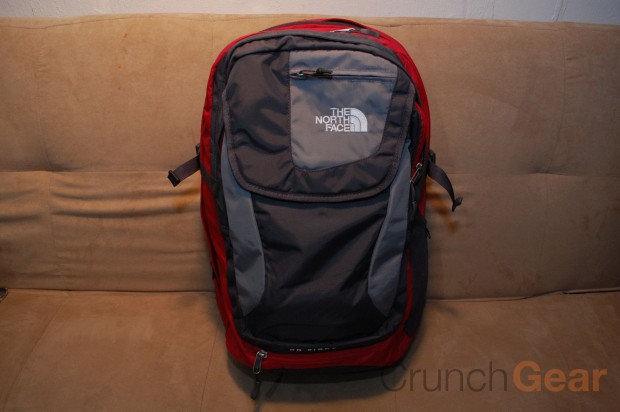 Sometimes you need a big bag. I remember those semesters where there wasn’t time to swap books and had to carry all the supplies for multiple classes. That means books, binders, workbooks, gadgets, computers — basically everything at once. What you need is a bag large enough to hold all that while not causing a hunch. The North Face has your back. (I’m truly awesome)

The North Face On Sight tackles both of these requirements with ease. I found it roomy, comfy, and overall great. It’s not the largest bag I’ve tested — that goes to the Booq Boa Flow XL — but I’m confident that the On Sight is large enough to handle just about anything. Plus, it’s approved by the American Chiropractic Associations, which is always good to know. 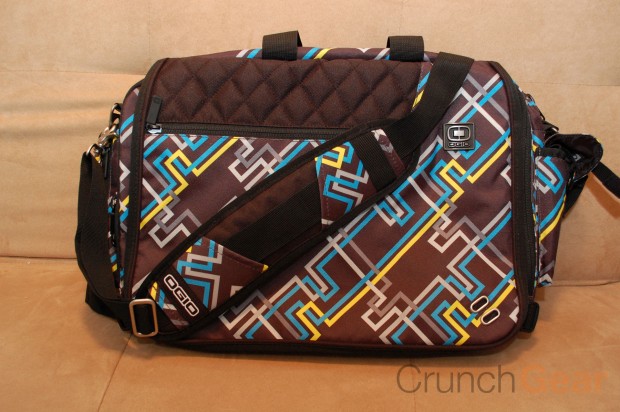 So you’re taking a class or two. Fair enough. That probably means a modest dual-purpose bag will work fine for you — maybe even a messenger bag that can moonlight as a computer bag.

Let me steer you towards two Ogio bags: the Street Corp or the Hip-Hop. The later has been my bag of choice for the past five years and has performed with flying colors. It’s about the perfect size for a computer, a couple of smaller-sized books and random gadgets. The often-overlooked shoulder strap is just fine, too. The Street Corp shares a lot of the same design, but adds a five-section document originizer, which is perfect for school. I love these bags. 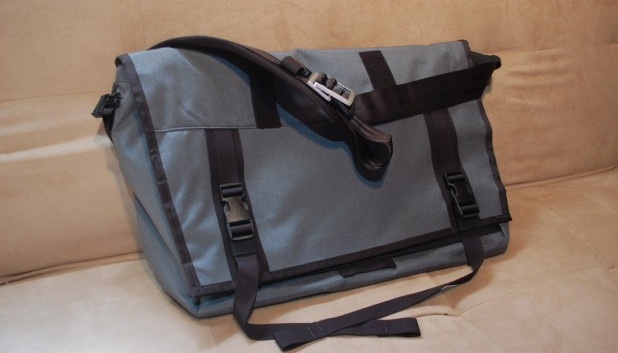 Do you ride a single-speed bike, wear flannel shirts in the summer and hang out with Devin? If so, chances are you wouldn’t be caught dead with a North Face bag. That’s fine, but you still need to carry around books and whatnot; check out MissionWorkshop’s Shed.

This awesome bag screams nonconformity. There isn’t a single logo or branding on the outside. It’s just a whole lot of slate gray with black piping. And that’s great. It’s sparse style is what sets it apart from department store specials. The shed isn’t just about style, though. No, this bag is a true messenger bag, in that it’s made for real-life bike messengers. It’s built to last and that philosophy shows. The materials are top-notch and all the compartments are have a waterproof lining. The top flap can even roll down, making a true waterproof dry sack.

The only downfall is that the Shed is rather large. It’s huge, but MissionWorkshop also sells two smaller sizes as well so there’s probably one to fit your lifestyle. 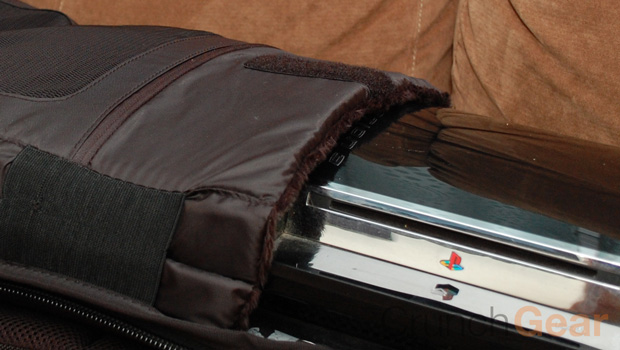 School isn’t just about books. It’s also about making lifelong friends and there isn’t a better way to get to know someone than over a game of Madden. But don’t throw your Xbox in a grocery sack. No, instead use the Astro Scout Gaming Backpack.

This novel backpack is specifically designed for transporting gaming consoles. There’s a large, double padded and fleece lined storage compartment that will keep your most expensive possession nice and safe while all the necessary accessories like controllers, headphones, and Monster Energy are stored in other pockets. At only $80, you can probably afford it, too.