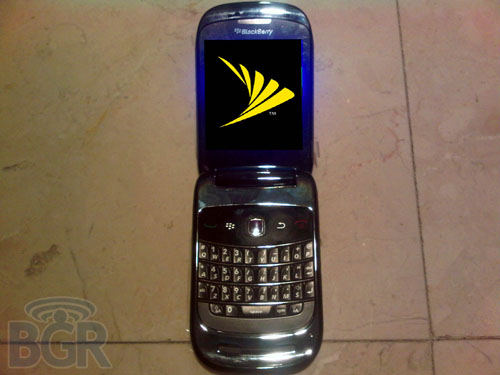 Remember RIM’s god-awful ugly secret project, the BlackBerry 9670? If you’ve been hanging around the ol’ rumor mill for the past few months, you might be thinking this thing was headed exclusively for Verizon. As far as any of us knew, it was — but it looks like that’s changed.

BGR has purportedly confirmed with multiple sources that a Sprint-badged variant has been floating around the pockets of hardware testers near and far, with tentative plans set on Sprint launching this thing within a few months.

Look, we won’t debate the technical merits of a full-QWERTY BlackBerry clamshell; I’m sure there are plenty of people who want that. But does anyone really think this thing looks good?