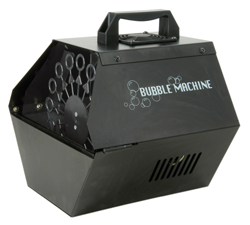 On the heels of the as of yet unprofitable Demand Media IPO filing, it looks like email software purveyor Xobni (that’s Inbox spelled backwards) has decided to spend money on a mural. And an elaborate one at that. While the rest of the country gears up for a second recession, the tech sector seems blissfully exempt with inflated billion dollar valuations being flung left and right. Will startup burn rates follow suit?

In accordance with the “Go big or go home” model, Xobni’s description of the mural project, which was undertaken in Twitter’s old office, is extremely detailed. If the Dr. Seuss references don’t set off the bubble alert I don’t know what will:

1) We were looking for a Seuss-ian feel to bring the sense of wonderment to our office (growing up in the 60′s/70′s/80′s leaves us all with a soft spot for Dr. Seuss).

2) We wanted to have a little fun with some popular Internet clichés and sensations over the years – i.e. “series of tubes” (Thank you former Senator Ted Stevens, formerly head of committee to regulate the Internet).

Xobni, which just raised $16.2 million in series C funding (32.1 million total), has been looking for ways to make money over the past year, most notably going retro and serving up their email management software Xobni Plus in boxed form a la Microsoft Office. Perhaps they’ve never heard of the well worn aphorism “spend less than you earn”?

I’ve contacted Xobni for details on how much exactly the mural (by San Francisco-based artist Jim Winters) cost, and will post updates when I hear back.

Update: Xobni’s Terra Carmichael responds, “Can’t say how much it cost, but will say it’s nice to have creative friends.”

“The Making Of” video, below: 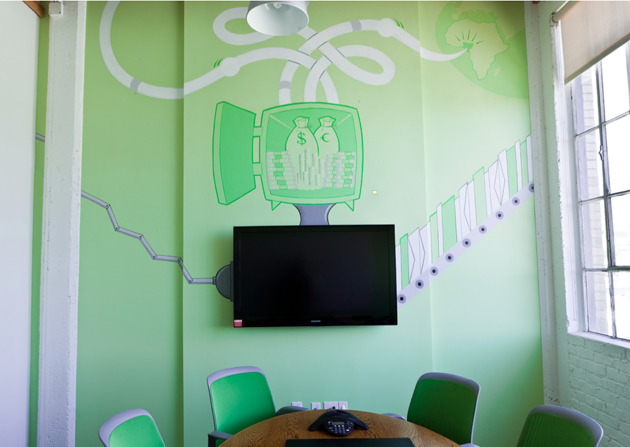