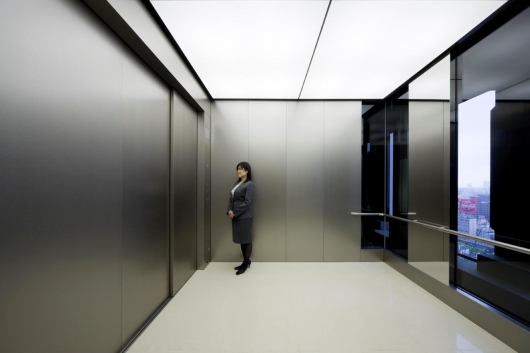 Mitsubishi Electric today announced [PDF] it has installed five 80 person-capacity elevators at an office building in Osaka, which opened two weeks ago. The elevators, Japan’s largest, can carry 5,250 kilograms in load and offer a floor space of 9.52 square meters. That means that theoretically, up to 400 people could go up the 41 floors of said office building at once. 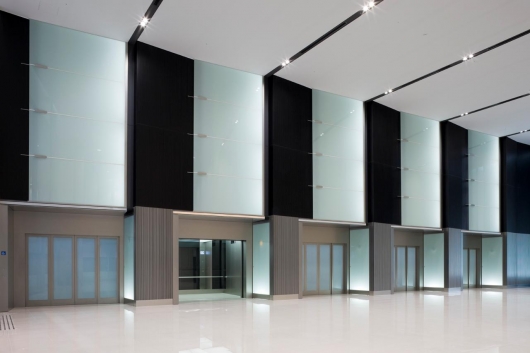 The cars have glass windows, allowing passengers to look outside while using the elevator. 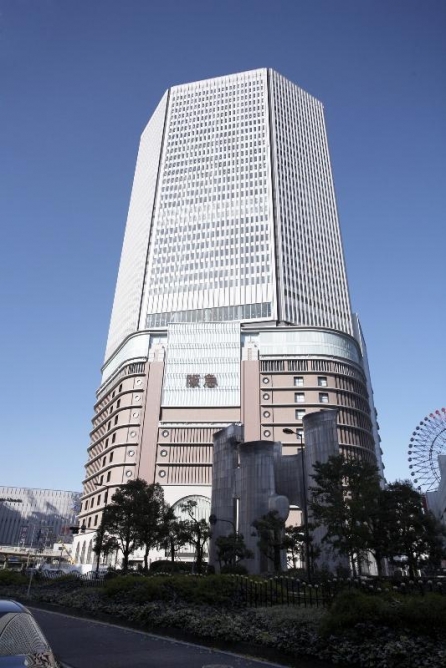 Mitsubishi Electric itself doesn’t say its elevators are the world’s largest, but that might very well be. Let us know in the comments if you know better.

Via Gizmodo via Gizmag