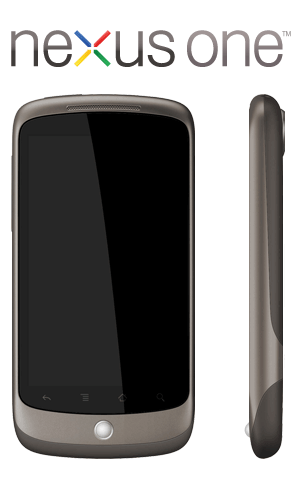 Since the launch of the Nexus One, early adopters have likely had one question lurking in the back of their minds: who to take the phone to if it broke. You see, when the phone was first launched, Google was directing people to either T-Mobile (Google’s carrier partner) or HTC (the device manufacturer) depending on the problem, which could lead to an endless circle of hold times and few results. Today, Google has just rolled out its solution: it’s launching its own phone support line specifically for Nexus One customers. Call 888-48-NEXUS (63987) and within a few minutes, you’ll be talking to a real live Google support tech (the line is open from 7AM to 10PM EST).

This is, of course, a fairly major departure from Google’s standard protocol of making it incredibly difficult to reach anyone for phone support for most of its products. It doesn’t come as a total surprise though — last week there were reports of a Google job listing for “Phone Support Program Manager, Android/Nexus One” to be based out of its headquarters in Mountain View, CA.

The news was first reported at TMO News, and we’ve gotten a response from a Google spokesperson explaining the company’s logic behind the support number:

By design, we focused initially on providing the best possible customer support through our on-line channel, and our experience in the four weeks since the Nexus One launch enabled us to significantly enhance that on-line support offering. We have been able to address a large majority of customers’ inquiries successfully through on-line support, in combination with phone support from our partners, HTC and T-Mobile. That said, our approach with our new consumer channel is to learn fast and continue to improve, and we have, therefore, also been developing our capabilities to provide a number from Google, 888-48-NEXUS (63987) for live phone support for the Nexus One. Live phone support from Google, combined with an optimized on-line support experience, enables a superior Nexus One customer experience.

In other words, Google probably would have liked to have gotten away with online-only support, but it quickly became clear that wasn’t going to cut it.

In other news, Google has also announced that the early termination fee (ETF) for the phone is down to $150 from $350 (they’re actually calling it an “equipment recovery fee”). But that’s still on top of T-Mobile’s $200 fee. The drop may have well been spurred by the ETF inquiry recently launched by the FCC.