It’s almost January 1st, 2010 and we’ve been mulling over our favorites of 2009 – and the previous decade. Here we present another installment of our “TenYears” list.

We already did the biggest losers in the tech industry but why not talk about the biggest product flops? Here are a few of the biggest failures of the decade, starting with one monster release from a fairly well-known company. 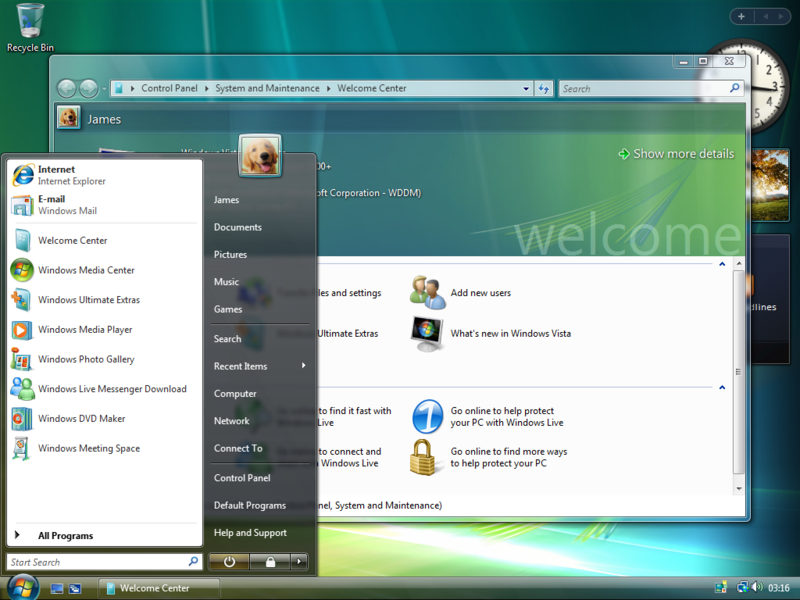 Microsoft has had a hard decade. They made billions, sure, but they haven’t led in mindshare since Windows NT. Geeks flocked to Linux in the early aughts and LAMP now rules the roost when it comes to web servers. Their mobile offerings are roundly and regularly panned and their incremental fixes to products have frustrated users.

Speaking of incremental fixes, how about Vista? When the product launched on January 30, 2007 there was quite a bit of fanfare but no substance. I still remember standing in line to hit the launch party and then listening to Angels and Airwaves play their hit that year. Then Bill said something about burning DVDs and the rest was a blank. Vista disappeared, mostly because it wasn’t “Longhorn,” the long-awaited upgrade to Windows that would add a slew of server-side features. Businesses didn’t buy it and consumers didn’t want it.

Fast forward to 2009 and Windows 7 is on everyone’s lips and Vista is just a bad, bad memory. It wasn’t a horrible OS. It was just not enough to be worth users’ time.

Devin: How about the AppleTV? It was in a position to really take on other set-top boxes, but Apple just blew it. Not really on the scale of these other flops, but worth mentioning. And although it pains me to say it, the Zune to some extent was a major flop. I love the Zune HD, but the original was poorly marketed… and brown.

Greg: The Cybiko. That thing was supposed to be awesome. I’d be able to talk to chat with all of my friends during class, and my teachers would be none the wiser. We’d crack jokes! We’d play games! It would be a little electronic party, each and every day. And then no one bought it, and I was the weird kid that had a calculator with an antenna on it.

Matt: Let me set the scene: A company previously unknown at the beginning of the decade quietly releases a hit cell phone after a hit cell phone. This company can seemingly do no wrong and constantly reinvents itself to stay one beat ahead of the trend. Then RIM launches the BlackBerry Storm, which will go down in history second only to the N-Gage as the worst cell phone in history.

Nicholas: HD DVD only “flopped” after Warner decided to back Blu-ray. Prior to that it was doing just as well as Blu-ray, which is to say not well at all. Maybe the Dreamcast?

Doug: This is a tough one since there are always plenty of flops compared to good products. I guess the product with the biggest crash and burn factor in my mind would be the Gizmondo portable gaming system. So much hype, so many promises broken. The amazing part was that it actually launched. But it was overpriced, there were no games, and everyone and their mother involved in the project went bankrupt. Even more amazing is that there was supposed to be a Gizmondo 2 launched in 2008. Why launch a successor to a failed product? No matter, as a series of delays, arrests, and a high-profile car crash had doomed the project from the start.