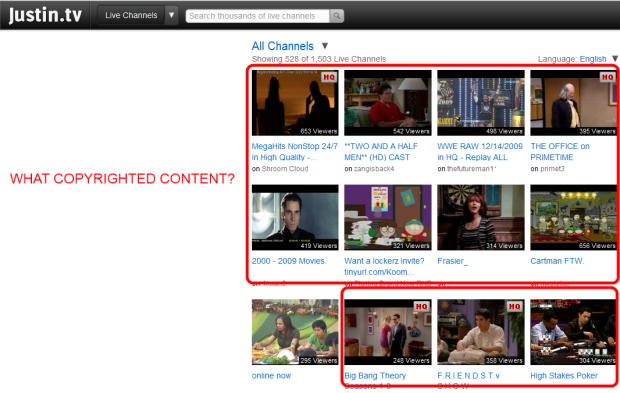 Justin.tv, one of the most popular live webcasting services on the net, will be testifying in a hearing held by the House Judiciary Committee tomorrow morning. The topic of the hearing: the future of live online sports broadcasting.

We got hold of the startup’s written and oral testimony, which Justin.tv hopes will be enough to convince the Committee that the nature of live video broadcasting makes it impossible for them to avoid copyrighted content from ending up on the site, whether it’s live sports or other content like TV shows.

Ultimately, Justin.tv calls on the Digital Millennium Copyright Act (DMCA), which they claim should provide them with a safe harbor for copyright-infringing content that appears on the website before they or the appropriate right owners get a chance to remove it.

In the testimonies, Justin.tv goes to great lengths to make sure they’re considered a technology provider first and foremost, which delivers a platform that can unfortunately be misused by individuals to violate the rights of third parties. The startup states that it aims to bring live video into the mainstream much like Flickr, The Huffington Post and YouTube have done for online images, news and video clips.

The question is: are they really doing everything they can to fight piracy?

In October 2009, Justin.tv claims to have delivered over forty-seven million hours of live video to over thirty million viewers around the world. The company says it has worked with content owners to assure that the appearance of unauthorized content on Justin.tv remains limited, and that they provide rights owners with tools that permit them to monitor the site and directly initiate the takedown of content they claim is being transmitted without authorization.

In addition, Justin.tv claims to have developed a “commercially-viable” system in partnership with Vobile that permits unauthorized content on the site that is not immediately detected by a copyright owner to be identified and removed automatically from Justin.tv. The company says it does way more than the law requires to prevent illegal content from ending up on the site.

How hard can it be to monitor only the most streamed live channels and take down broadcastings of TV shows such as Friends, South Park and The Office? The biggest copyright infringements are the ones going on in channels that get the most traffic – that’s the nature of the beast – so they shouldn’t be too hard to spot.

Either their identification and fingerprinting technology doesn’t work all that well, or Justin.tv isn’t as serious about fighting piracy as they claim to be in their testimonies.

Or both, of course. 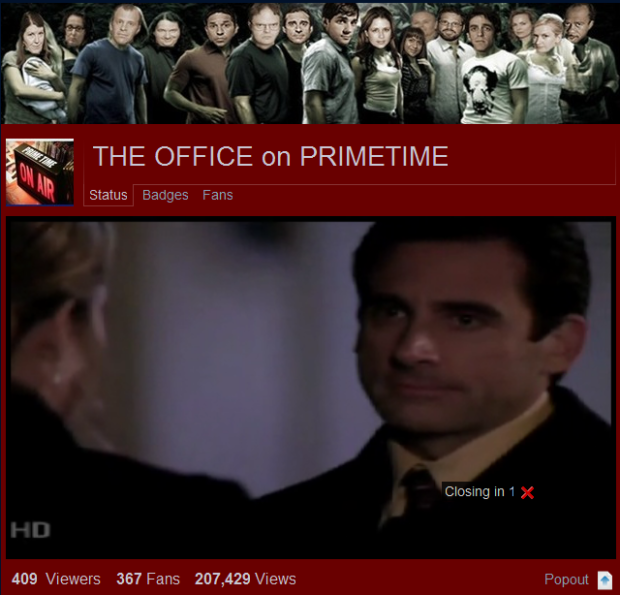 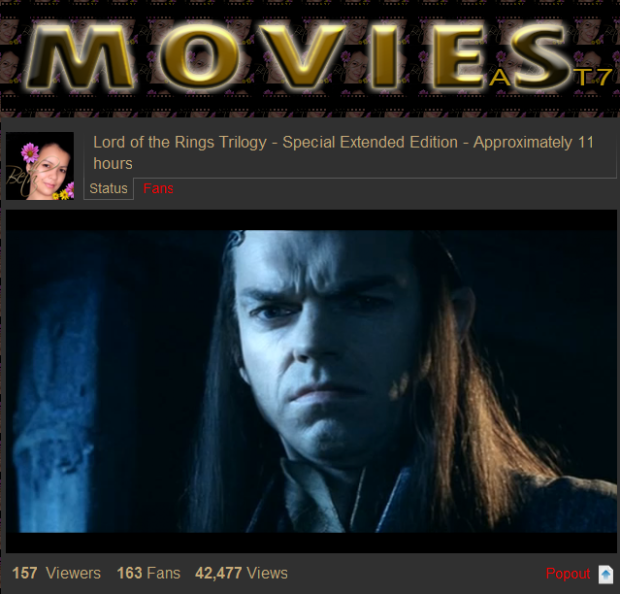