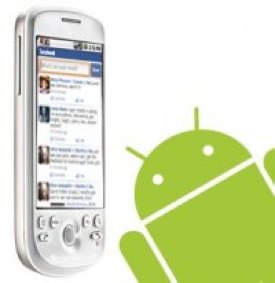 For quite a while now now, one of the biggest problems with Android has been its app support. In particular, the Facebook application has been quite limited: you could read your News Feed, but many of the app’s functions actually kicked you into a separate browser window and weren’t done in the native app. Today, that changes.

A new version of Facebook for Android is now live on Android Market, and it’s a big improvement. I’m still playing around with it to find the various changes, but the app’s description points out two big ones: you can browse your friend’s profiles and photo albums natively. Given how core both of those features are to the Facebook experience, it’s surprising that they weren’t there to begin with. Suffice to say, this is a big leap forward for the app, and users are already expressing their delight on Twitter and the Market’s integrated reviews.

Making these features native has a number of benefits. It’s now easier to share photos, and you can zoom and leave comments on them. And because you’re no longer browsing your friend’s profiles from the browser, everything is much faster.

That said, there are still a number of key features missing. For one, you can’t access your Inbox to send or receive messages. And there isn’t support for Events, either (that one took over year until it was finally included in the latest Facebook for iPhone update). Fortunately it seems like the Android app is improving quickly — the initial version of the app was only released in September.

Thanks to Florian Seroussi for the heads up.

Update: Apparently some of these features have been available in the Droid for a while now and now every other phone is getting the update, though I vividly remember getting kicked out to the browser in the version on my Droid. I’m getting in touch with Facebook to confirm the differences.