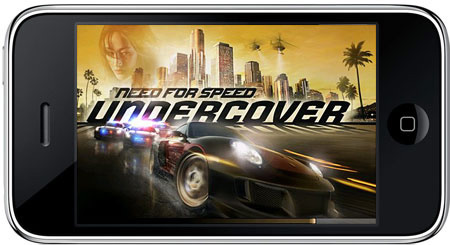 According to a new report put out by DFC Intelligence entitled “The Market for iPhone and iPod Touch Games and Applications,” the iPhone (/ iPod touch) platform has the potential to take the lead in the lucrative portable gaming market over its chief competition, Nintendo and Sony, by as early as 2014.

DFC Intelligence believes that growth for both Nintendo’s DSi and Sony’s PSP Go portable gaming devices has already “peaked” thereby leaving the future of the portable gaming market wide open for Apple’s surging iPhone platform. The firm bases its predictions primarily on the fact that because the iPhone platform has more overall utility (phone, media, Internet, AND gaming) than either Nintendo’s or Sony’s products, which focus primarily on gaming (with Internet and media taking a backseat), Apple’s darling is better situated for future dominance.

Down the road, the analysts predict that games will make up some 23 percent of all iPhone / iPod touch apps, and will thus remain an important segment for Apple to focus on.