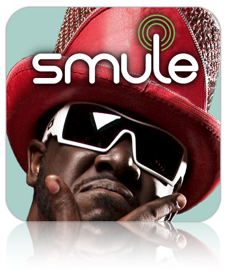 The second we laid eyes on Smule’s autotuning, pitch-changing iPhone app, I Am T-Pain, we knew it was going to be a huge hit – and it has been. We just got some details from Smule’s CEO, Jeff Smith, on how things are going so far.

Since launch, Smule has seen a resounding demand for one song in particular. Perhaps a bit ironic, it’s not a song from T-Pain’s own album – though he is featured in it. Straight out of an episode of SNL from February, “I’m On A Boat (ft. T-Pain)” is the top requested song, and will be added to the App’s In-App Purchase catalog later today.

At the same time, Smule will be launching a big ol’ promotion to stoke the sales fire and have a bit of fun. They’re encouraging users to shoot their own “I’m On A Boat” music videos, featuring the I Am T-Pain app, in exchange for a shot at some cash. Users are free to use the original lyrics, or bring their own.

Smule is “making it rain”, so to speak..

Looking to get more people in on the fun, Smule will be temporarily dropping the app’s price. From sometime later today until Saturday morning, the app will see a 66% price cut, dropping from the usual $2.99 down to just $0.99.

Let us know if you’re planning on entering – that way we know who we’ll need to show up with our entry. 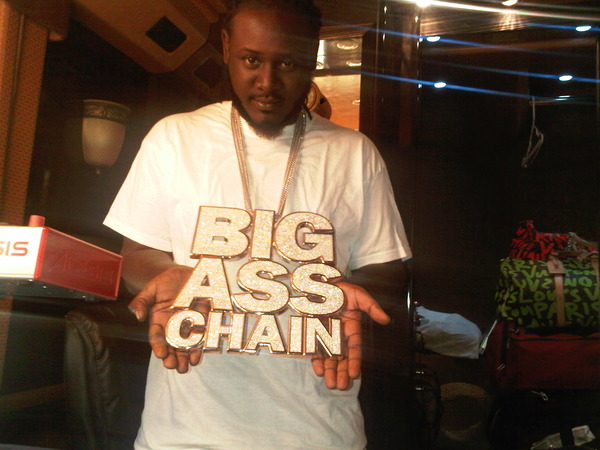