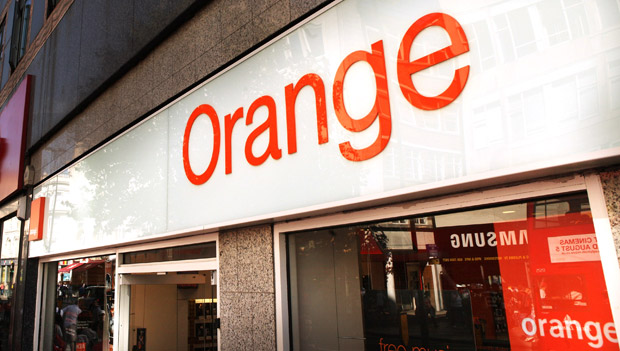 Some pretty big iPhone news to share with y’all this morning: the iPhone will no longer be exclusive to O2 over in the UK, becoming available on Orange “later this year.” So for all of you in the U.S. who one day hope to see the iPhone on a different wireless provider (like, say, Verizon Wireless, differences between CDMA and GSM notwithstanding), well, you now have a precedent.

While both the iPhone 3G and iPhone 3GS will be available on Orange, no details (price, subscription fees, etc.) have been released yet. It will, however, be available at Orange shops, its Web site, and “selected High Street partners.” I’m not sure what the big electronics stores are in the UK, but a High Street vendor in the U.S. would be someone like Best Buy or the former Circuit City. (On a side note, man do I miss not having a Circuit City to go to, especially given my ongoing boycott of Best Buy.)

In fact, people interested in an Orange iPhone can go to a special Web site to be placed on a mailing list. Presumably you sign up and then Orange e-mails you the details as they develop.

Another thing I don’t know: how Orange and O2 compare. I only know O2 because it used to be Arsenal’s kit sponsor; I have no idea what Orange is all about. Is one perceivably “better” than the other? Is one’s mobile Internet more reliable than the other? Do they work well outside of London? I know here in the northeast United States (well, the greater New York City area), that Verizon Wireless has far and away the best reception, but then you have to put up with VZW’s sorta limited selection of phones. So do you want a fun phone, or do you want to be able to hear the person on the other end of the line? (Or maybe the actual phone part is secondary to you, and all you’re really concerned with is Apps, mobile Internet access, etc.) Any info here would be appreciated.