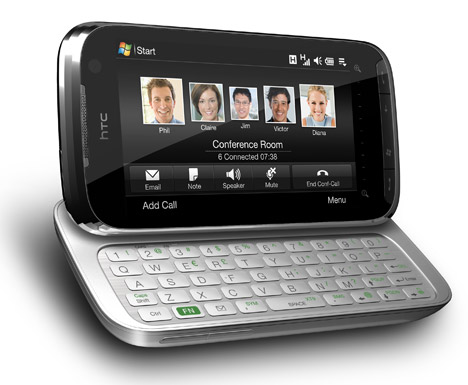 AT&T may be a few weeks behind Sprint, T-Mobile, and Verizon in launching the Touch Pro 2, but it seems they’re not holding off without good reason: Windows Mobile 6.5.

As is well known by now, October 6th is the big day for Windows Mobile 6.5 – the day in which the first 6.5 handsets (and ROM updates for older handsets, presumably) will hit the shelves. According to a report earlier this morning by BGR, AT&T was working to get their ducks in a row for a day one launch of their Touch Pro 2 (which they call the Tilt 2). A few hours later, however, they updated the story with new details: purportedly due to a last minute bug, the Tilt 2 release date had slipped back two weeks to October 18th.

Either way, it’s looking like AT&T customers can look forward to getting their Tilt on sometime before the end of October.