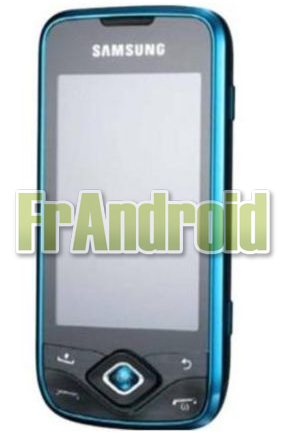 For the past few weeks, rumors have been brewing indicating that Samsung has been crackin’ away on a scaled-down sibling to their Android-powered Galaxy. After an appropriately shaped handset with a similar model number (I7500 for Galaxy Standard vs I5700 for the Lite) made its way through the FCC, the rumors started to seem pretty solid.

Adding a bit more credibility to the idea, French Android-fansite Frandroid has managed to unearth what’s purported to be a promo shot of Mr. Galaxy Jr. They’ve also dug up what they believe to be the specs, which are a bit off from what we’d expect; past whispers indicated that Galaxy Lite was to be a lower-spec’d version of its bigger brother, but with WiFi, 3G, and GPS packed in, it seems surprisingly beefy.

We’re not quite sure what to think of this guy, but we’ll keep our ears to the ground.