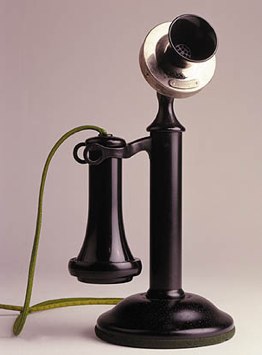 We just wrote about the dominance of number of .com domains and we’ve also reported that .com domain registrations were starting to turn around again after a poor 2008. Today, another .com domain passed the million dollar mark, with Call.com selling for $1.1 million via domain brokerage Sedo to an undisclosed buyer.

The domain was sold by Live Current Media , which had sold, then reacquired the domain over the past years. Live Current apparently sold the domain as part of a package of domains including Makeup.com, Automobile.com, and Exercise.com. Part of the deal was that Live Current would get royalties from any revenue earned from the domains. The company ended up buying back Call.com in 2006, and nullified the royalty stipulation. According to Domain Name Wire, the value of the royalty stream was $250,000 in future revenue, which makes the $1.1 million sale a good bet. Live Current also recently sold Cricket.com for a cool $1.75 million. Last year, Live Current experienced some financial difficulties and was looking to raise cash to survive by liquidating its domain names.

Other large domain purchases this year include the sale of Candy.com for $3 million, ToysRUs’ acquisition of Toys.com for $5.1 million, the sale of Fly.com to Travelzoo for $1.8 million, and the sale of Ad.com for $1.4 million.