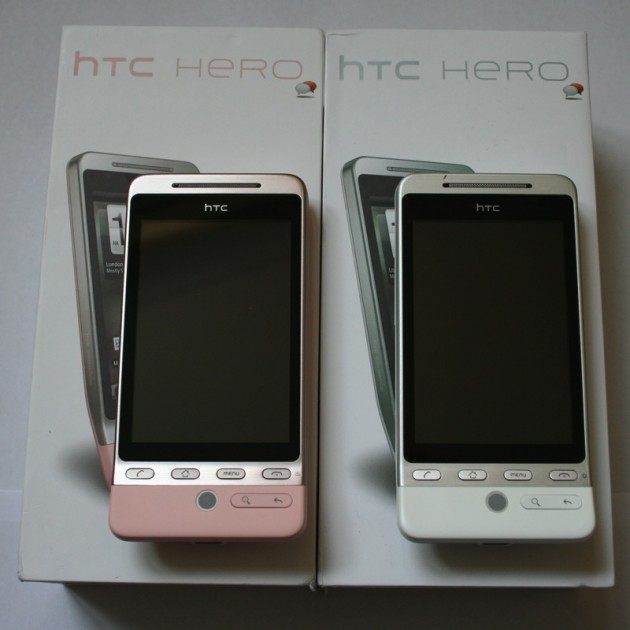 If you’re a longtime reader of MobileCrunch, you probably know that we’ve got a bit of a love/hate relationship with pink phones. We hate them because they’re generally gimmicky garbage, often just a means of selling a few more feature phones to tweens. We love them because, well, they’re pink phones.

We’ve been seeing the HTC Hero pop up in pink since as early as the May promo video, though the hues got toned back a whole lot by the time the actual pink edition product shots popped up. The pink variant went on sale exclusively at mobiles.co.uk at the end of July, and it seems the first shipments are starting to arrive.