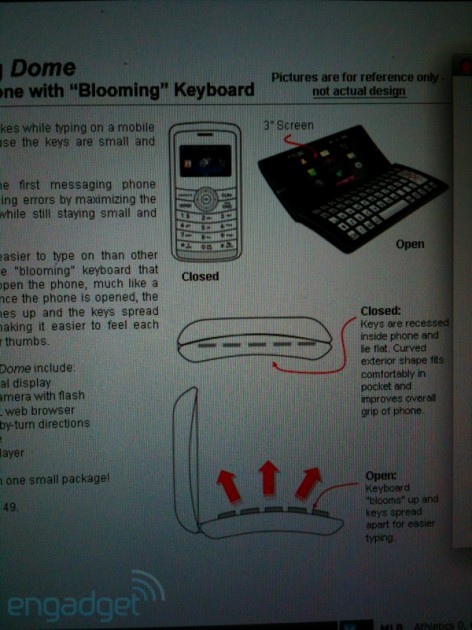 Surveys are fun. Some ask you your favorite color, purely for the sake of science. Others help you determine which Twilight character you are. Our favorites are the ones that reveal all of the awesome concepts handset manufacturers are cracking away at behind closed doors.

Take this latest one from LG, as spotted by an EngadgetMobile reader, for example. In but a few pages of text, three crazy concepts are unveiled: 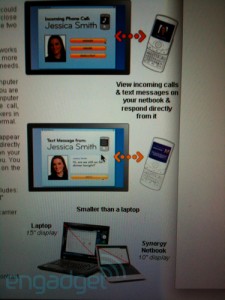